Bitesize Golf Blog – How You Are Screwing Up Your Brain 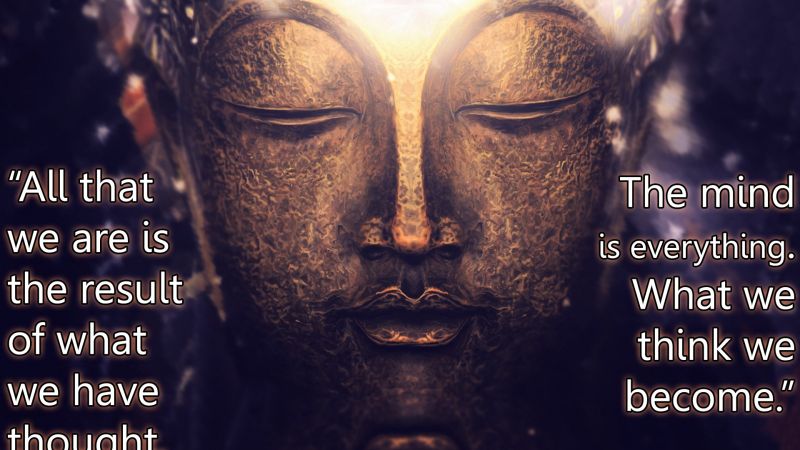 Bitesize Golf Blog – How You Are Screwing Up Your Brain

Did you know that when you visualize something (or talk about something), the neurons in your brain relating to that thought will activate, and electricity is sent through them. Do this enough times, and the neurons wire together more strongly, and the efficiency of signal is improved. Over enough time, these neurons become myelinated (where they are insulated by something called a myelin sheath). 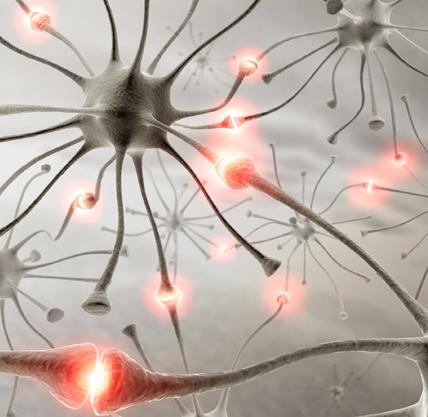 This can then create certain thoughts which become ingrained. For example,

You are playing a great round and then you hit a shot left in the water on the 13th. At the bar later, you tell all your buddies about the round that could have been – if only you hadn’t hit that poor shot. You ruminate on the shot over and over in your head.

Next time you come to that hole, your brain automatically fires the memory you ingrained. Your reticular activating system filters out information relating to a good shot and brings the water to your attention. Ideomotor effect kicks in, sending the signal to your muscles to hit it in the water again.

You end up dumping the ball in the water again. You repeat the cycle of telling everyone and visualizing the poor shot over and over. The thought process gets ingrained even more as you fire the neurons, until you have both the conscious and subconscious belief and can’t get out of it. You have just created a subconscious belief system – and not a good one.

I always hit it in the water left on this hole

We are what we think about on a daily basis.

To learn more about the Reticular Activating system – HERE

To learn more about visualization, HERE

Don’t forget to download your free E-book Golf Hacks and start playing you greatest golf ever. Just click the link below 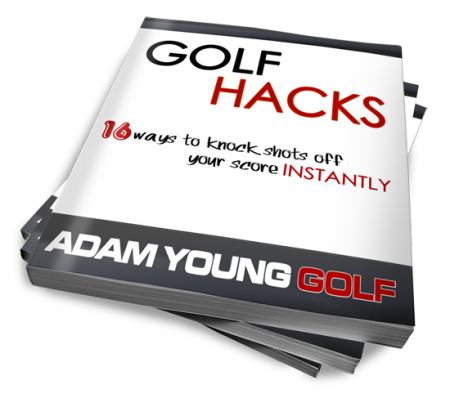