How To Change Your Golf Swing Instantly 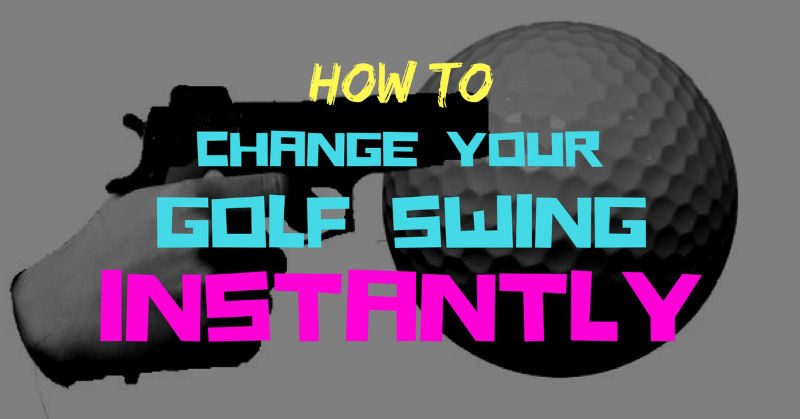 How To Change Your Golf Swing Instantly

This is a short blog post for me, but an incredibly important one if you are going through a swing change or have ever struggled with one.

I have a gift as an instructor.

It has developed over the course of my coaching career into quite an art form – I can make you change your golf swing in one attempt.

But I Can’t Change My Swing

I hear this all the time from golfers.

Probably the most common form of complaint (with a golfer trying to change their swing) is the inability to do it when a ball is there. Practice swings seem to be no problem, but the moment a ball is introduced they go straight back to the old pattern. 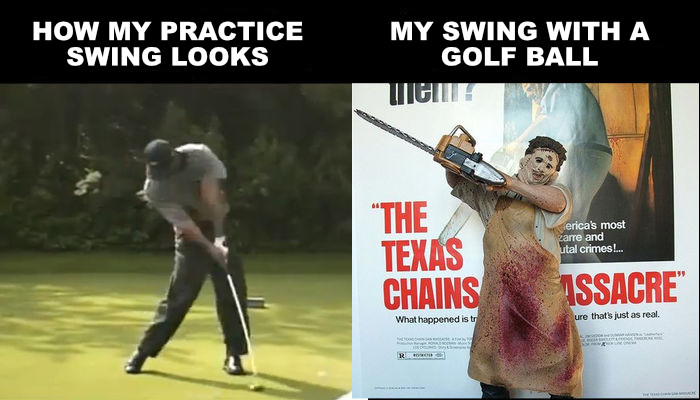 A player came for a lesson a week go with this exact issue – an inability to produce the movement they wanted when a ball was there. They wanted me to help them with this.

I asked him to demonstrate the move he supposedly “couldn’t do”. Then I said these magic words.

If I held a gun to your head and told you to do X move or I pull the trigger, what would it look like? Imagine nothing else matters – not the result, the strike etc, just do X move or I shoot you”. 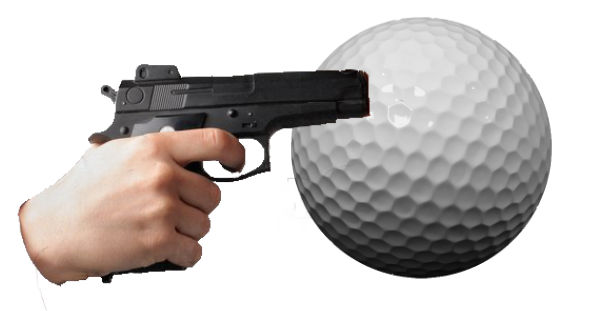 This isn’t magic or voodoo. It’s quite unimpressively simple. But it worked – and you can learn a hell of a lot from it.

All I did was played a little psychological game which;

Now, this isn’t my only “trick up my sleeve” to help a player change their swing. Each player has their own reasons for not being able to do what they are trying to do. For example;

There are many other reasons, the above is just a short list.

As an instructor, my gift is the ability to quickly seek out the block – and then to provide the appropriate course of action. And in almost every case, I can take the golfer who “can’t” do something and I get them do do it.

Even if they’ve struggled with it for years. 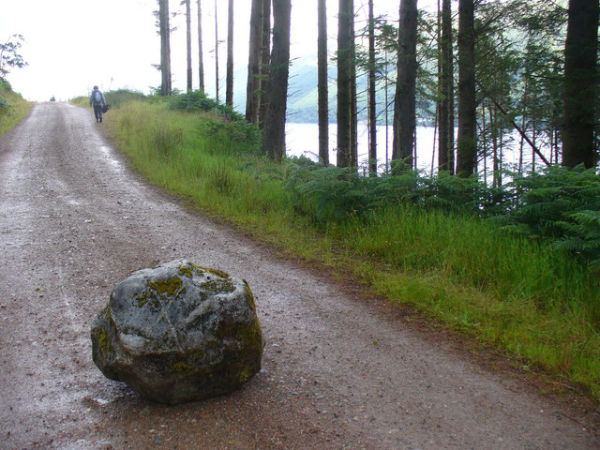 There are always ways around anything blocking our goals.

However, if you have struggled in the past with a swing change that you just can’t seem to do, give this a try.

Go to the range and hit a couple of shots with the “gun to the head” mentality. Just see what happens.

Trust me – as a player who has struggled with an inability to change in the past, it was a development of this type of mindset/philosophy that allowed me to become a player who can change my movement pattern at will. Just like this video below demonstrates (it’s me changing my path quite severely to hit varying shot patterns).

This isn’t a cure-all for everyone, but it certainly doesn’t hurt to be able to tap into this mindset.

Go To The Next Level

If you want to take your game to the next level, check out Next Level Golf – for golfers seeking more advanced information. Everything from strategy, games/drills, technique, psychology, game analysis and more – Just click on the image link below to learn more.