How Did Tiger Woods Hit THAT Shot? 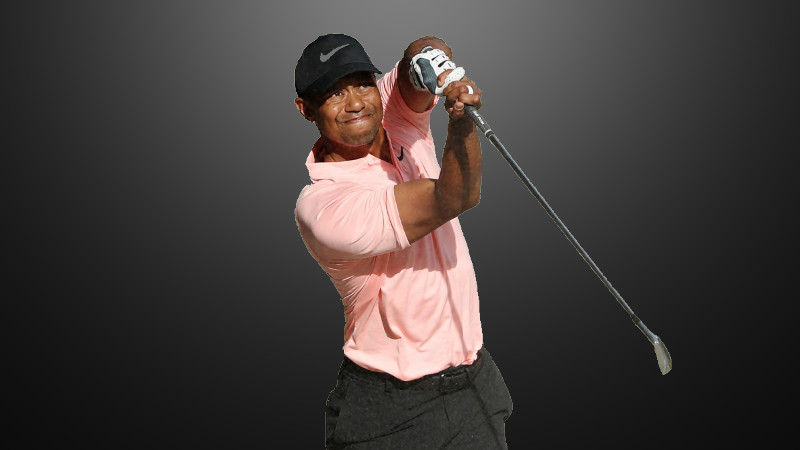 How Did Tiger Woods Hit THAT Shot?

The World gasped in awe again as Tiger Woods pulled off “that shot” at the WGC Mexico Championship.

It’s not the first time he’s done something like this, and it probably wont be the last. Tiger Woods is known, not so much for hitting fairways – but for hit amazing ability to get himself out of trouble – something amateurs can learn from.

Let’s take a look at how he did it.

In Case You Missed It

If you live under a rock, here is the unbelievable shot.

I can shape it both ways at will, but this was insane!

With the tree there, out of a fairway bunker, hitting the correct distance and to finish it right of the pin too!

How Did He Do It?

It’s all about the path and face angle. 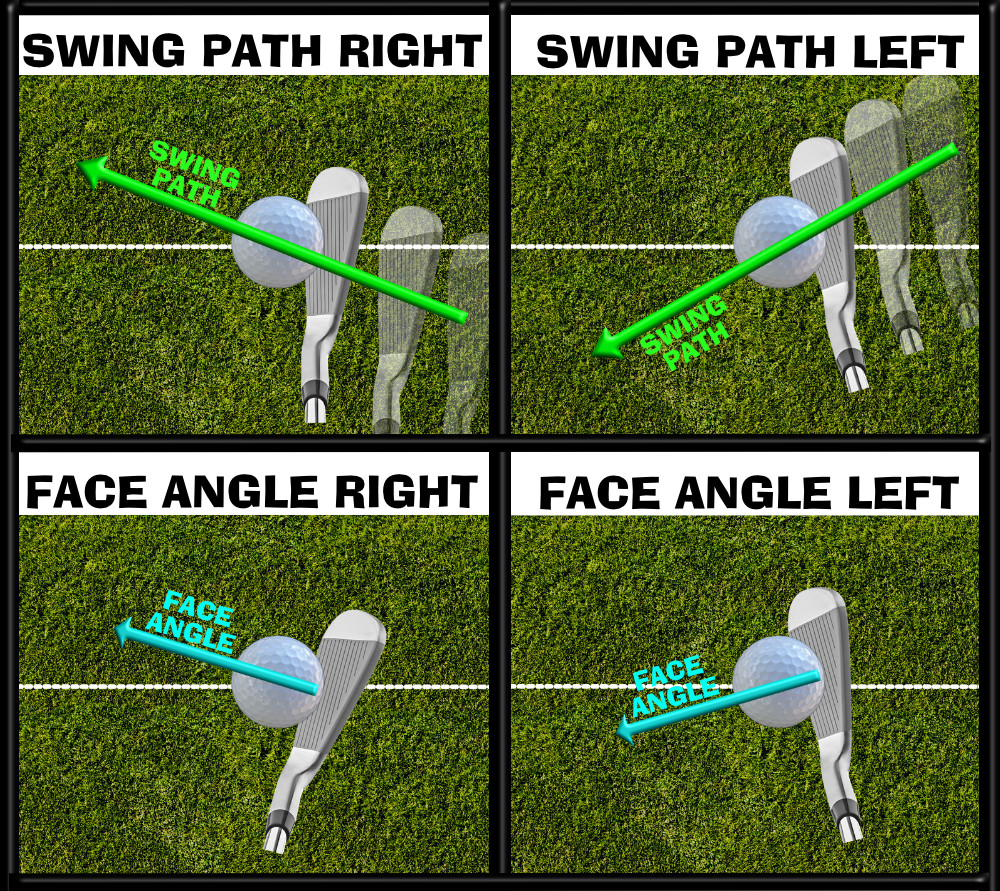 As a simple guideline for golfers,

And his swing path must have been MORE left of that face – simple! 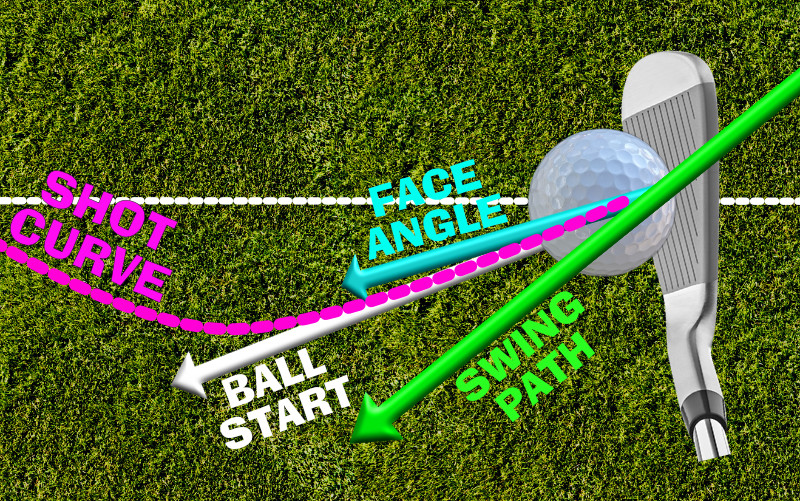 There’s as lot of information in this above picture. Take your time and study it.

We could go into the math of how much the ball curved and what the path and face angles were more specifically (in degrees), but the above should be enough to help you understand that you can do it too.

It also went the right distance.

To me, that was one of the more impressive elements to this amazing shot. It’s hard enough to get the ball to go the right distance when you start manipulating face and path, but to do it out of a fairway bunker – wow!

You see, a fairway bunker is highly distance-elastic. What do I mean by that? Well, if you strike 1 inch behind the ball from

Just goes to show how precise these guys are at striking the ball first, then turf – a reason why The Strike Plan has been such a success in improving golfers around the World.

Striking ball, then turf is so vital in golf – especially out of a fairway bunker. Hit that blue zone for crsip strikes from any lie.

So, the fact that Tiger Woods got the path left of the face is not that impressive (slicers do this all day long). But when you add in the fact that he

Tiger Woods didn’t magically stumble across this shot mid-round. No, he has practiced it.

He has spent hundreds, if not thousands of hours shaping shots on the range – he even did a clinic on it (it’s 20 minutes long, but a good watch if you are a vintage-Tiger fan).

And, in the book by his ex coach, Hank Haney, he discusses how he would practice the 9 ball flights (hook/slice and straight, at 3 varying trajectories). 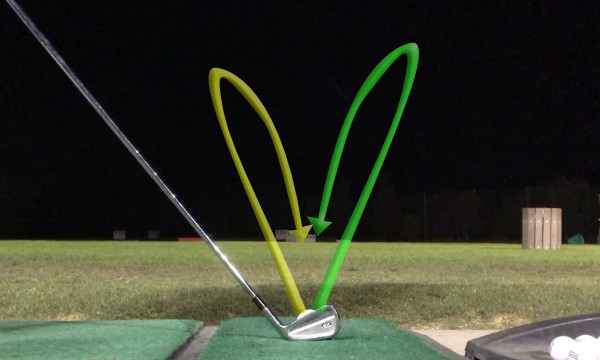 I showed how I hit varying shot shapes in THIS article, and explain how you can do it too in Next Level Golf

But That’s Not For Me, Right?

I know what you are thinking – shaping the ball is a skill reserved for pros.

In my instruction, I have found that, by practicing even the most basic of shaping skills, even beginner golfers can

That’s right! As counter intuitive as it sounds,

Shaping the ball can help you hit straighter shots

This is because, as I outlined in “The hidden secret to straight golf shots”, hitting a laser beam onto the target is often a result of a calibration process – one which requires the ability to vary the path and face combinations at will.

This is something I teach in my membership program Next Level Golf . I show you how you can go from a complete newbie at shaping shots, to a player who can draw or fade at will.

If you want to learn how to shape it like Tiger (so that you can hit more straight-shots too), check out Next Level Golf (click the image below)

It has hours of content on every topic from

Or, if you want to learn how to strike the ball like the pros, check out The Strike Plan (click the image below).

Strike quality is the quickest way to

And The Strike Plan covers everything you need to strike it like a pro.

It was a shame Tiger  missed the putt, wasn’t it 🙂

Have a great weekend of golfing – and get creative out there.