How Far Should I Hit My 7 Iron? 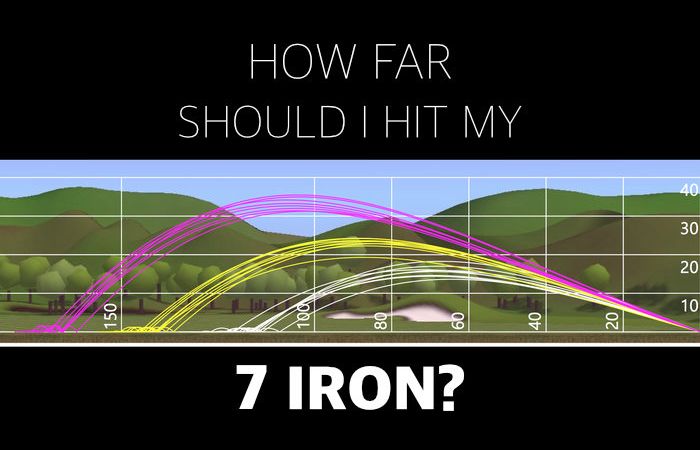 How Far Should I Hit My 7 Iron?

One of the most common questions on my lesson tee is

How far should I hit my 7 iron

The 7 iron is a pretty standard benchmark number which golfers tend to compare themselves against (the other obviously being the driver distance). So, with that in my, I did a little test today using Trackman to measure.

First, let’s have a look at the birds eye view of the results. 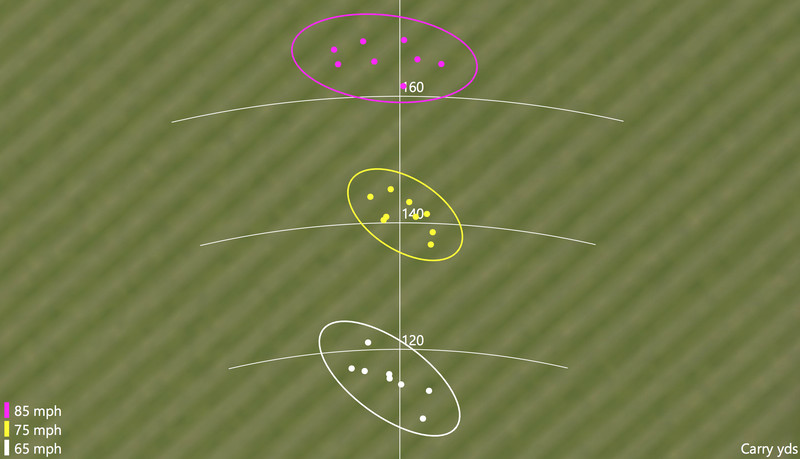 All of the shots were pretty straight, as I only included ones which fit the criteria.

If we have a look at the numbers for these below, we see in more detail what happened.

Although these were averages, they actually rounded up nicely to the desired swing speed. The results show carry distance (distance in the air). I didn’t include total distance, because this will be influenced by green hardness. But, you should be more concerned with carry distance, as that is what you are trying to optimise when flying the ball to the pin and over bunkers etc.

The smash factors were all the same (slight advantage for the slower swing speed) showing equivalent strikes. What the data shows is that

I think  that last point is important to understand. As speed decreases, the ball flies much lower. Many slower-speed amateurs I see are trying to launch the ball as high as their faster swinging golf partners. As a result, they artificially manufacture this height by using poorer technique (such as hanging back and scooping). I think that, if players with less speed realised the height they should be hitting for their current speed, they would be more inclined to make the technical moves they desire (such as weight being on the left side more, and hands leading the clubhead into impact.

So, the answer to the question “How far should I hit my 7 iron” is that it depends. For a start, the distance you hit the ball is ultimately limited by the speed you produce (you are not going to hit the 7 iron 170 yards with 65 mph speed). But things such as strike quality are also huge. Strike will determine whether you achieve your potential distance.

For this article, I used strikes which were over 1.36 smash only, and averaged at 1.38. This is a very high quality strike – your average shots are unlikely to be this high – so the carry values presented here are likely to be your optimal distances with a given swing speed, and not the average (although better players may actually have a high average smash factor).

Get My FREE Ebook

If you want to quickly improve your game and lower your scores, check out my Ebook, “Golf Hacks”. It’s a quick and easy read, with 16 different tips (from technique to strategy) that can be easily implemented into your next round of golf. 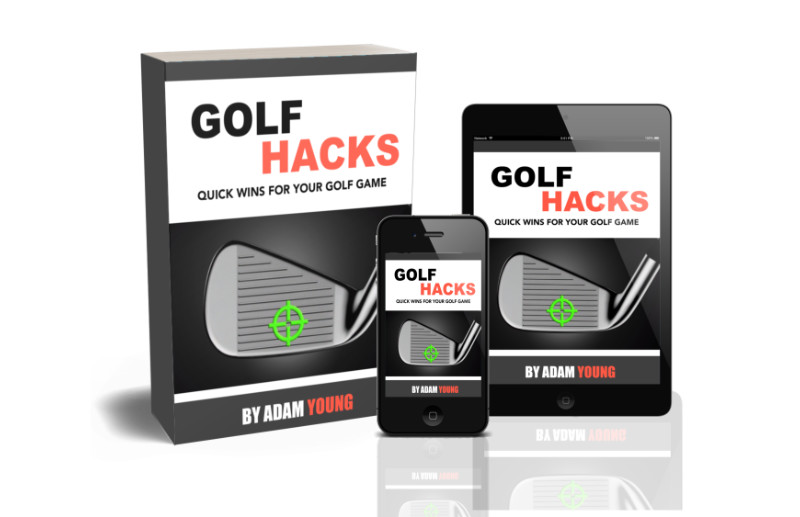