How Much Distance Are You Losing With Your Driver 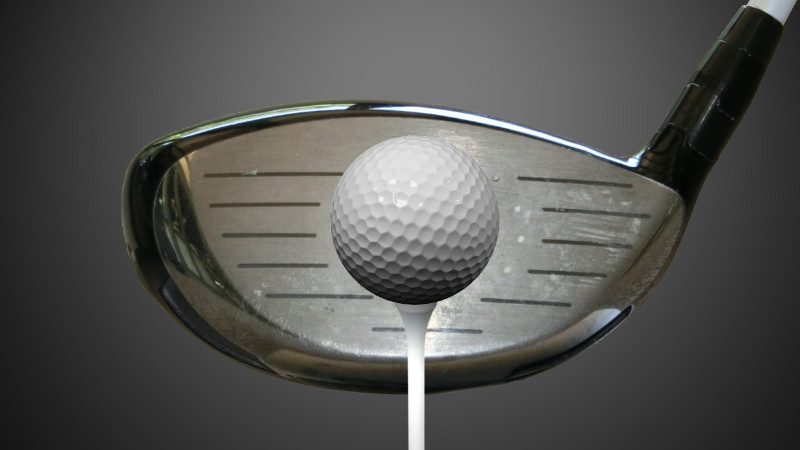 How Much Distance Are You Losing With Your Driver

I recently did an article on how far you could be hitting your drives if all the technical factors were optimal. The blog post was very popular, for obvious reasons.

Now we are going to flip the idea a little and ask;

How much distance am I losing”?

Are the three main ingredients behind creating a maxed-out drive. We also know the optimal numbers.

I measure golfers all the time using high-tech equipment, such as Trackman. I recently tested a bunch of mid-high handicap golfers and came up with the above averages based on what they were doing.

With the golf ball being teed up so high with a driver, the most common strike pattern is a heel hit – due in part to something called diagonal strike effect (which I explain in The Strike Plan).

A heel hit is a killer for distance, as it dramatically lowers smash factor and increases spin rate through the roof. 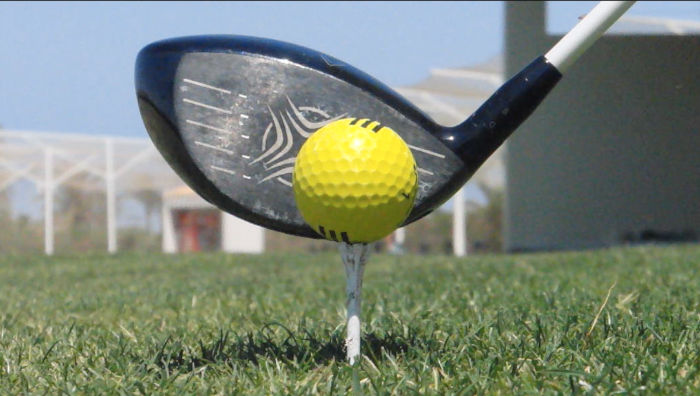 This above strike location (low and on the heel) is very common, and will produce the distance-killing

When you combine this with an average golfer’s tendency to hit down on the ball by getting their low point too far forward, this can correlate strongly with reduced loft at impact and a low launch – in spite of the jacked up lofts we see with drivers these days.

So How Much Distance Am I Losing

This is the part you came here for, right?

The below table shows what happens when your launch, spin and smash factor are “average golfer” (think typical 18 handicap) versus “optimal”.

Throughout the table it is a consistent result – average smash, launch and spin rates produce around a 50 yard loss compared to optimal.

Needless to say, not everyone falls into the average category. Some of you produce better launch, spins and smashes than the averages from my test.

However, many of you may be performing worse than the average numbers – just something to think about.

And no-one likes to be the ‘short hitter‘ in the group; it really sucks.

But many of you are creating technical power-leaks that could be really easy to rectify – low hanging fruit, so to speak. My suggestion would be to get your launch conditions measured by a competent coach with a launch monitor. From there, you can start to set a plan of improvement.

My video series, The Strike Plan goes through the key elements of creating optimal smash, launch and spin rates. This will not only get you much closer to the optimal driving distances, but also improve strike quality with irons and fairway woods – resulting in better distance control, more greens hit and lower scores.

Check it out by CLICKING HERE, or click the image below.