Golfers – Not Knowing This Can hurt Your Game 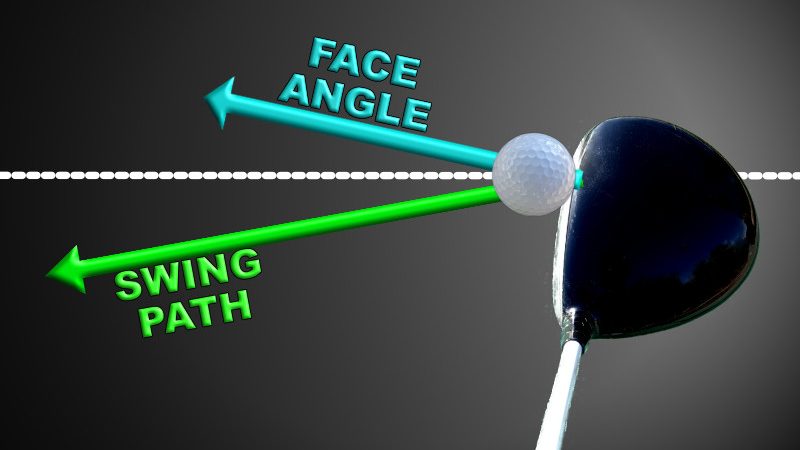 Golfers – Not Knowing This Can hurt Your Game

Right now, on driving ranges around the World, golfers are working themselves into a mess.

It’s not always true that practice makes you better – in many cases it can make you worse, or you can unknowingly ingrain faults that become hard to unravel. This article is designed to help guard you against that.

I had a lesson with a player recently who had lost a lot of distance and couldn’t figure out why. I knew this player’s history, and within one swing could see the issue.

This player had always had a pretty neutral swing path, and so produced very straight shots towards the target when their clubface and strike were also functional.

However, somewhere along the line, this player had started to strike the toe of the club.

We know that, when we strike off center, a twisting of the club (around its center of mass) occurs. This can, in bigger headed clubs, create significant counter-twisting, or “gear effect”, on the ball.

If you want to dive deeper into gear effect, I have a video below.

However, to give a really brief summary;

So, you can imagine, this player who is presenting the face and path square (which would normally result in a perfect shot) is now experiencing toe-hooks due to gear effect.

Even though I had explained gear effect to this player and linked him to my articles and videos, he always thought it was too much of an advanced concept that wouldn’t apply to him.

Boy was he wrong!

Our unconscious minds will tend to find a solution – but it’s not always the most optimal solution. In this case, the player’s unconscious started to swing left and open the face to the right. 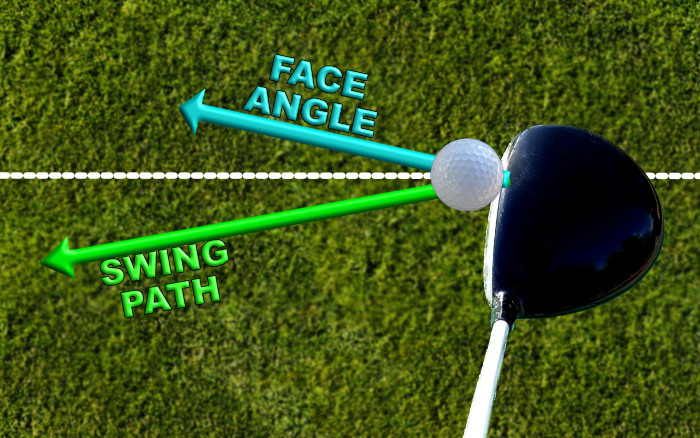 Yuck – what a soup or errors!

So now, the player was hitting straight shots – but they were doing it with a complete botch-job of an impact. They were now;

And the two opposing factors basically cancelled each other out.

So What’s The Problem?

When you swing left with an open face, you are effectively creating a more oblique contact (less of a direct punch). This reduces the ball speed significantly, resulting in a loss of distance and a big-ole slice.

By hitting the toe of the club with the driver, the extra hook spin negates the slice and creates a straighter shot….. BUT, missing the sweet spot in this way also reduces the ball speed further.

So now, this player was hitting straight shots, but they were higher, weaker, spinnier and about 40 yards shorter.

I’ve seen the same story in reverse  where a hooker of a ball unconsciously learns to strike the heel of the club, resulting in straight shots that go nowhere.  So, if you have lost distance recently, or if you have never been a long hitter, this could be you!

What Can I Do?

You’ve already done something by reading this article. By understanding the basics of gear effect and the potential poor impact combinations that you could find yourself in, you are ahead of the pack.

I’ve even seen coaches not understand gear effect! Make sure you pick an educated coach when working with one.

The other things I would recommend are;

If you want to learn more about my improvement plans, click the image link below. 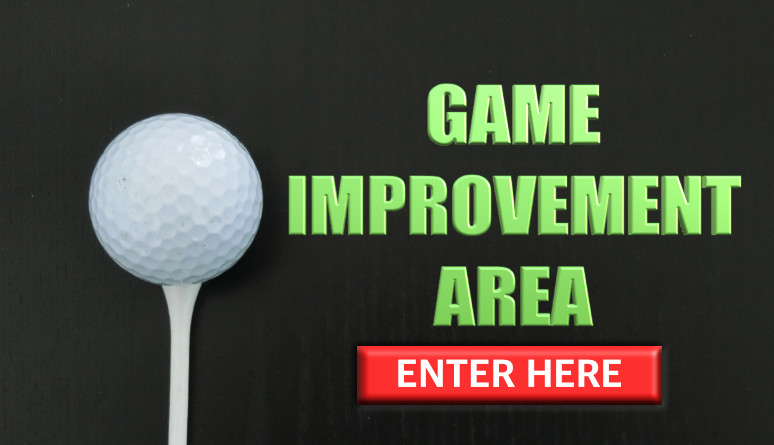