The “One Thing” To Improve Your Golf 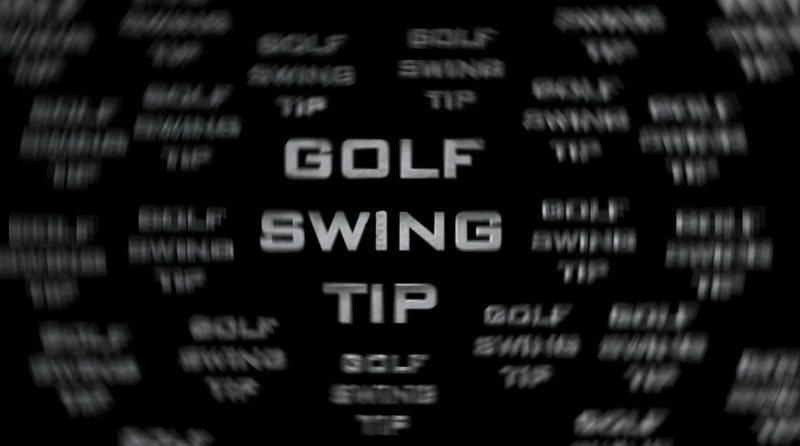 The “One Thing” To Improve Your Golf

You’re like most golfers – you flit around from swing theory to swing theory, searching for that magic secret.

In an attempt to find that elusive “answer”, you’ve probably even take advice from your 15 handicap golfing partners. Let’s face it, this is the blind leading the blind, and the equivalent of taking a swimming lesson from an Anvil. 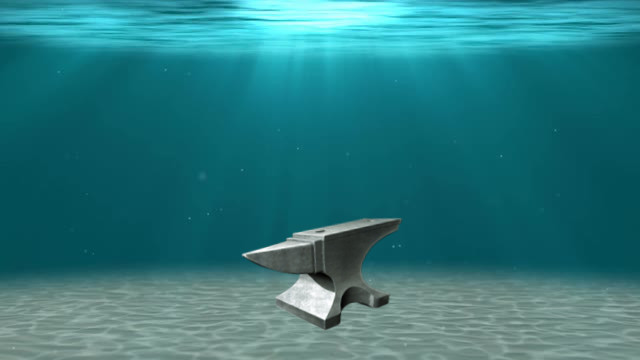 You rarely stick with anything long enough to actually ingrain it – after all, you are the modern man (or woman) and used to getting your desires fulfilled instantly.

How’s that working out for your golf game?

What if you had a philosophy shift?

What if for the last X number of years of playing, instead of going through the tens of different methods you had stuck with one?

Quite possibly, instead of spinning your wheels for the last few years and arriving…. right where you are with your current game….. you could have actually mastered that one thing/method and seen the benefits.

The reality is, the “one thing” could be almost anything that would improve your game.

This is the whole point. Just pick something, anything that you know will guarantee better golf shots, and work your ass off on that – as opposed to flitting around from one snake oil tip to another like a 6-year-old with ADHD on a sugar high.

Become a master of this one thing.

But, What Do I Choose?

I’m not a massive fan of swing methods or models. Anyone who has followed me knows that.

Not that there aren’t some good ones out there. If you find one that you like the philosophy of/believe in, go for it.

However, I got a lot better (and so did my coaching) when I started to look for the common denominators between all methods. What do all professionals do?

More importantly for me (which saved me a lot of frustration in my own game) was to ask the question,

What guarantees a better shot”?

The good news is, there are a few things out there. For example, improving your;

I discussed a lot of these, as well as how to train them and improve them in my best-selling book, “The Practice Manual – The Ultimate Guide For Golfers”, which you can pick up on Amazon.

Let’s look at an example of how you can lower your handicap significantly in a year.

By far, for the average golfer, the biggest bang for their buck will come from improving strike quality – in particular, ground contact (location, depth etc.).

The position of the low point and depth of arc are critical keys to professional strike quality – as discussed in detail in The Strike Plan.

Imagine the scenario of a player who contacts the ground, on average 4 inches behind the ball. Believe it or not, this is pretty common.

Sometimes they strike this point with a very shallow divot and get away with it. Occasionally, they make a deeper divot (as above) and the ball goes in the water, short of the green. On tight lies, wet lies or out of rough, they are basically useless.

This player then tries to improve their ground strike.

This is not to say you can’t make significant strides in shorter periods, however.

Hell, I’ve helped some golfers shoot their lowest scores ever in just one session using some of the drills in The Strike Plan.

But you have to be dogged about your approach. Set your mind on a specific goal and do everything in your power to get it. Given enough determination, persistent focus and the right approaches to learning, you will get better at it. 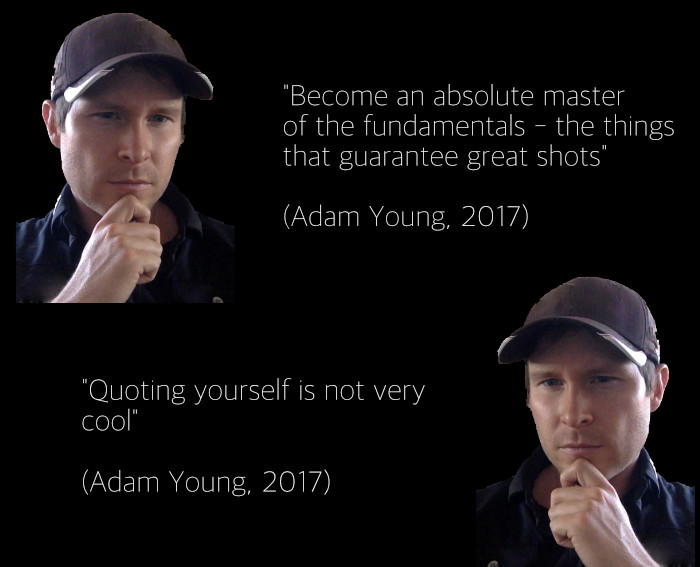 Don’t feel that working on one thing is going to limit you. You can still look at many different ways to achieve that one thing.

For example, you could try to improve your ground strike by

All of these things I discussed in my book, “The Practice Manual – The Ultimate Guide For Golfers”.

Also, if you want to get better at strike quality, I focused on “one-thing” for a year and put together the most comprehensive program on this single topic in my video series “The Strike plan”.

With strike improvements being the biggest “game-changer” for the vast majority of golfers, this program really provides a lot of lifetime value. Click the image below for more info about the video series.