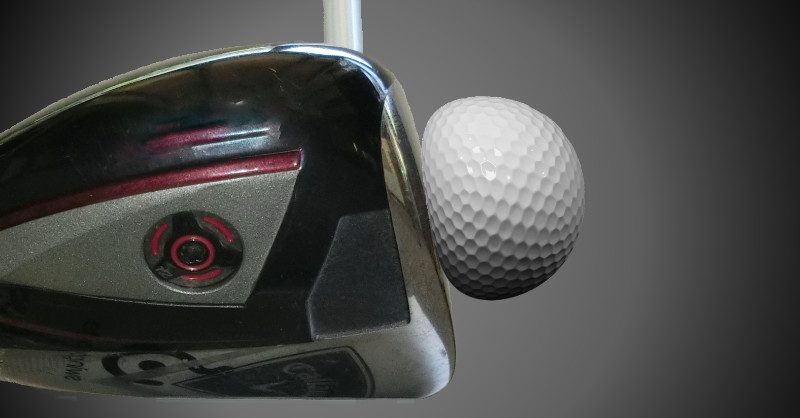 Ever wonder how the pros can hit the ball so far with seemingly little effort? Ever wonder why it feels like you are swinging the club as quick as your playing partners, but your ball doesn’t have the same ‘pop’ to it?

It could be down to your smash factor

What Is Smash Factor?

Well, while clubhead speed is necessary for big booming drives (and 200 yard 7 irons), it’s worthless if that speed doesn’t get transferred to the ball.

Smash factor is a relatively new term which has been popularized by golf ball/head measuring devices such as Trackman. Basically, it refers to the ratio of the ball speed relative to the clubhead speed.

As a simple example, if you have a clubhead speed of 100mph and the ball launches at 150mph, your smash is 1.5.

Due to the construction of the ball and clubs (and limits put on them by the R&A), the optimal smash factor with a driver is 1.5.

It is a very efficient ratio, whereas amateurs can often be down averaging 1.3 – effectively losing a lot of ball speed and thus distance.

Increasing your clubhead speed is certainly one way to increase your distance, but improving your smash factor can be an easier and better way (as you will often gain other benefits).

So, how do we increase smash factor?

What hurts you more – if I punch you with a glancing blow, or a dead-on collision. 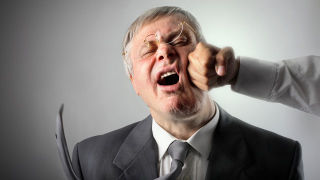 The same idea goes for the ball. The more you glance across the ball, the lower the smash.

So, if you are creating massive slices or hooks via a wildly off-line swing path, your smash is going to be lower. 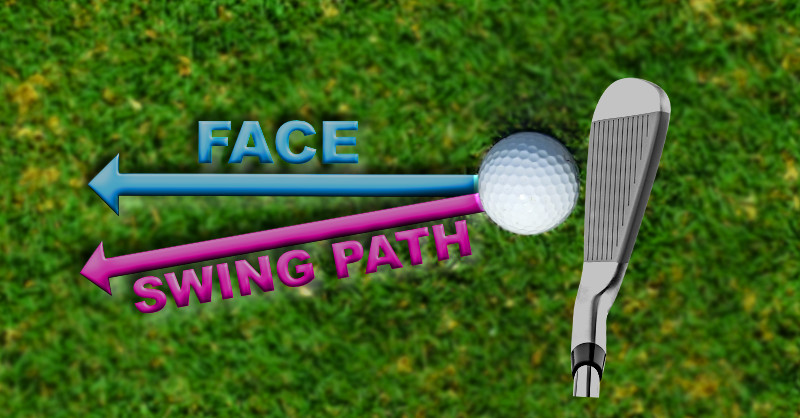 Getting the face and path matched can increase smash factor. Doing the above will cut distance.

Last week, we discussed spin loft more in-depth. You can read that article (I will link it to the bottom of this post).

Spin loft is basically the same as glancing across the ball and creating a slice/hook, but it is the vertical version.

If there is a big difference between the loft you present at impact (dynamic loft) and direction the club is moving vertically (angle of attack), we will see more spin and a lower smash factor. 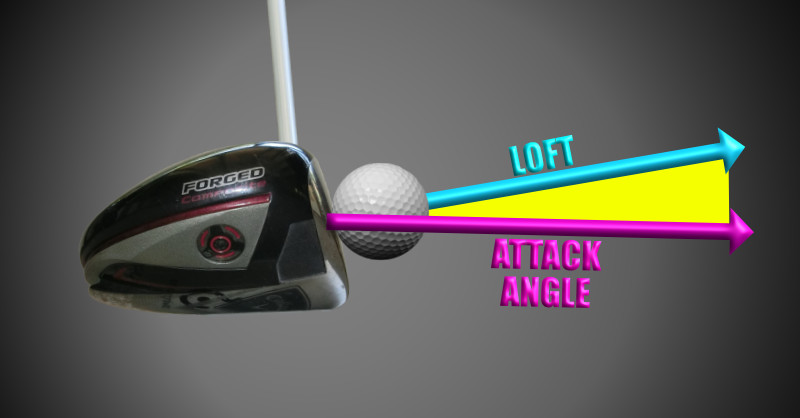 The bigger the difference (yellow) between the attack angle and the loft, the lower the smash.

This is the “lost art” of golf with amateurs.

While many average golfers are searching for complex secrets, they completely neglect one of the simplest skills – striking the sweet spot.

Although modern clubs are incredibly forgiving these days (allowing people to get away with much worse strikes – hence “lost art”), everyone should be working on this skill.

Howard (a pupil of mine) had his first lesson a couple of weeks ago. He hit 6/10 of his shots as hosel rockets (the dreaded shank). Within a few minutes (using drills from The Strike Plan), he eliminated the shank.

This picture shows his strike pattern (9 shots) a week later. 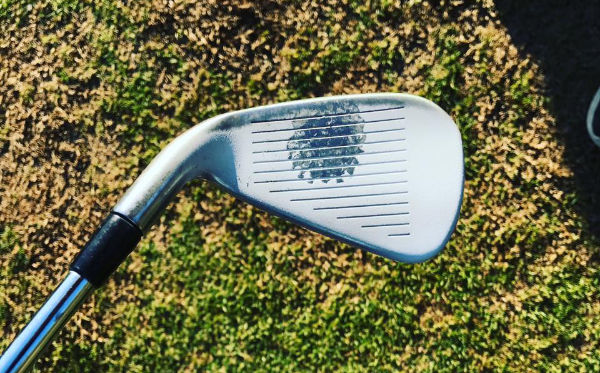 Needless to say, improving your face-strike not only stops those embarrassing days on the course where you can’t keep the ball in the county, but it increases smash factor.

It also helps greatly improve directional consistency with the driver due to gear effect (see article at the bottom of this post).

Ever hit the ground before the ball?

Of course you have – it’s the commonest fault in golf, and it’s the main reason why you are not as good as the pros.

The pros strike the blue zone. You strike the red and yellow. I’ll put money on it.

Hitting the ball with the cold, hard steel of the clubface will get the golf ball going from 0-60 faster than a Bugatti Veyron.

However, hit just a couple of inches of mud first and you will cushion the blow (and slow the clubhead down). As a result, the smash drops enough to make your ball look like it has been hit by a care bear.

Luckily, for members of The Strike Plan, I laid out a comprehensive program with drills, techniques and concepts designed to increase your smash through improvements in

I’m getting a ton of emails through each day by happy customers letting me know how it is not only improving their games, but completely changing their philosophy on playing golf. Like this tweet below 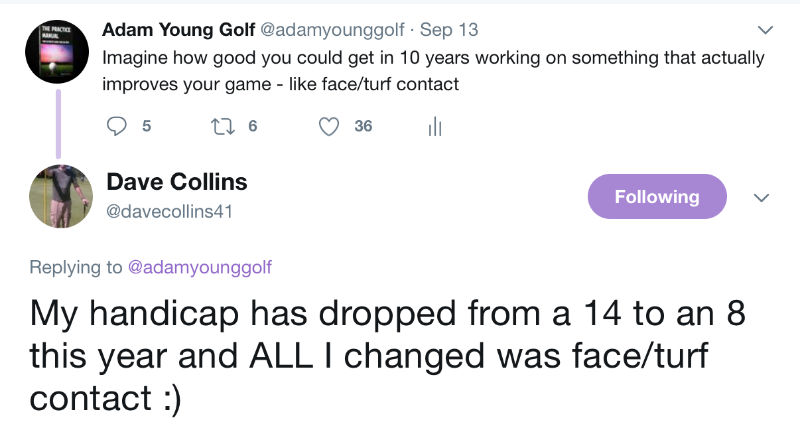 Why not check it out for yourself here. With the season coming to a close, now is a great time to get a plan of action for your winter-range practice.

Click the image link below to see more about The Strike Plan.