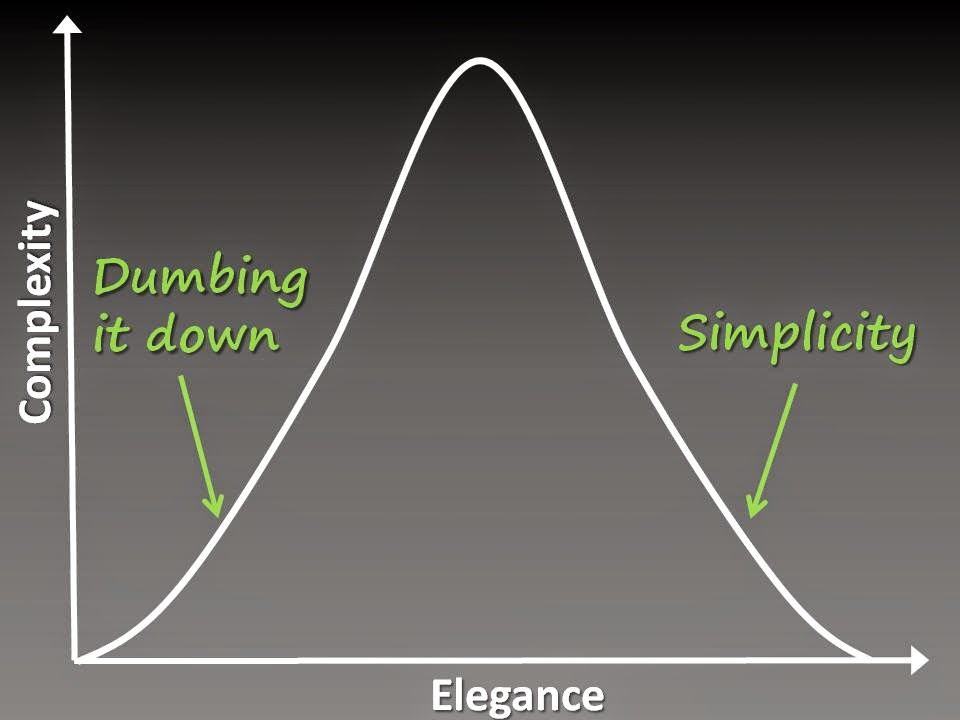 I wrote this a few months ago on a
different forum and thought I would post on my blog. It is a story of the
general coaching cycle – or life cycle of a golf coach. I thought it would be
interesting for players to see this also, as there are many parallels to your
playing and search for the perfect swing as there are a coach’s search for that
‘one thing’ that is going to help all golfers.

Basically, the cycle goes like this;
1. Coach knows nothing – feels a little insecure about lack of knowledge
2. In an attempt to get better, they start researching
3. They come across a book/seminar/theory that strikes a chord with them. This
now becomes EVERYTHING. Any fault in golf can be attributed to this, and it is
now ‘the only way’ you can improve your golf. everything else pales in
comparison. This information you now know was the ‘missing link’, the reason
that handicaps have not progressed in the last 50 years.
4. You start to implement the knowledge.
5. You get a few hits.
6. All of a sudden, everyone who comes to you has the same fault and can be
fixed with the same things. This is an interesting concept fuelled by our
reticular activating system. 10 coaches looking at the same swing will ‘see’
different things because of how their past experiences and recent successes
influence where their attention is directed.
7. Whilst confidence is high with the new ‘methods’ you get really good results
(likely a placebo-ish experience from the pure enthusiasm with which the
information is delivered, and the body language and other subconscious cues the
coach gives off as a result of the belief system in place).
8. After a while, it becomes hit and miss.
9. Coach starts to realise that maybe this is not all it was cracked up to be.
Maybe a new ‘fad’ comes along to replace it, the old info takes a back seat
10. the cycle repeats
Eventually, at the end of repeating this cycle numerous times, you become a
good golf coach with a lot of tools. You can see the problems in certain
methods and realise that there is no ‘secret’ in golf coaching, just as there
is no secret to being a good player. Usually, coaches will go back to simple
things, but with a more complete understanding of how they work, and a much
better way of teaching them.

Understand it in its complexity in order to teach it in its simplicity
An example of this is when I learned how to change people’s swing mechanics
effectively. I would often see amazing results on video camera, the club coming
down more on plane, with a squarer face and better body motion. ‘I’m a great
coach’ I thought! But I wasn’t looking at the correct evidence, players weren’t
necessarily hitting the ball better, they just looked better on camera. This
hit home with me when I changed a player with a +2 handicap from a 20 yard
drawer of the ball to a nice 3 yard fade with a very neutral swing. Everything
looked amazing on camera, probably one of the best swings I had ever seen. Body
motion was great, plane was great, clubface was now neutral. It looked better
than the model swing we were comparing it with.
The player couldn’t break 80 for the next 3 months. Eventually he got it back,
after about a year. But looking at his swing now, it has just gone back to the
old ways – the way he originally played. Whilst I don’t feel I have made him
worse, I certainly didn’t make him better, and potentially set him back a year
of progress he could have had getting better with his old movement.

But I learned a lot from this. Making someone look great on camera doesn’t always make
them a better player. What I didn’t realise at the time was that I was battling
a lot of other forces. The player’s subconscious mind (see my article on SUBCONSCIOUS CONCEPTS)  preferred to see a draw
shape. His entire STRATEGY was based around a draw. With a draw shot, he knew
his miss was left; with his new swing, he could lose the ball both sides and so
was not confident at aiming at one side of the course. He also had his old
swing ingrained for 15 years, so even though it looked great for the most time
on the course, he was susceptible to going back to old habits under pressure or
fatigue. Also, he was having to think and be overly conscious about his new
movement… not a great thing for optimal performance.
The lesson I took from this was that you have to look at a player as a whole.
You cant just see an individual component in a machine – it’s not all about
having a great swing motion on video for example 😉 . Being deterministic and
reductionist about coaching is doomed for failure, as you are not teaching a
player as an interconnected web of psychological and physical relationships,
which it is. I learned that theoretical consistency (better technique) is just
that… theoretical. We also have to take into account the biological and
psychological. 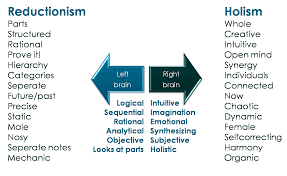 So my advice to new professionals is, don’t get too far ahead of yourself and
think that what you know now is the be all and end all. It will change. You may
not believe it now, but in 20 years time you will probably have a very
different philosophy, and the things you think are ‘gold’ now, will probably be
laughed at by yourself. Understand that learning these things are important for
you, but they must be a tool in a much larger toolbox. Golf is a holistic
sport, with a lot of variables including equipment, concept of impact, concept
of swing, previous sporting movements, injuries and physical limitations, age,
ability to learn new things, past environmental experiences and much much more.
To pin down just one aspect and say that this is the ‘new way’ will cause you
more problems than benefits. 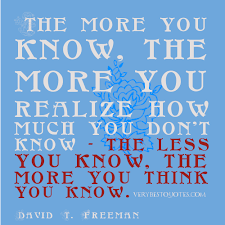 I know a lot of people reading this will be saying, of course it’s not just all
about the swing. But ask yourself this – are you making a better player, or are
you just making them look pretty? Is turning a slice into a drawer of the ball
really making them the best player they can be? Or is it just satisfying a
different myth?

I will leave you with a quote to think over

“You cannot define a winning golfer purely by their technical prowess. Their technique is a representation of the whole golfer; their thoughts, their development, their skills, their co-ordination, their strategies, their physical make-up, their history and much more. To take a snapshot of a position of a golfer and say “This is it”, or even to take a 3d model of a swing and claim ‘The secret’ is naive at best. At worst, it can be damaging”.