The Correct Way To Swing The Golf Club 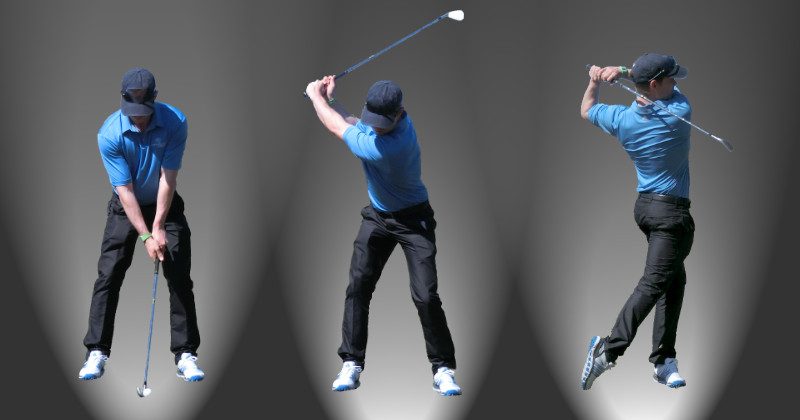 The Correct Way To Swing The Golf Club

I’m going to make this one much shorter than it should be. I know that it will bring rise to lots of counter-arguments, people thinking I’m mad, and even anger from some of you.

But I’m ok with that, as it will give nice fodder for future articles debunking why you are wrong and I’m right 🙂

A player is in a lesson hitting shots so far off the toe of the club that their shots are losing 50% distance, and occasionally going 90 degrees right. 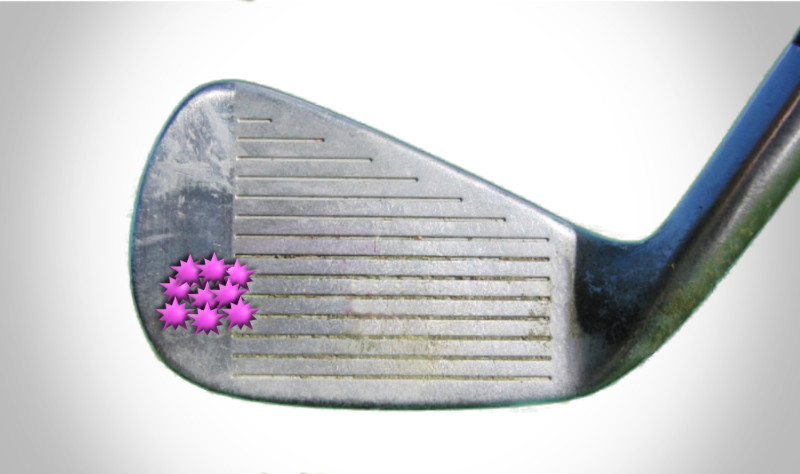 I ask the player if they know where they are hitting on the clubface – they identify it correctly.

I then ask the player what they are doing to correct this, to which they give me some complex mechanical solutions which would make their swing look more textbook, but really has no bearing on the actual strike quality.

I then do something blasphemous. I ask them the following;

Hey, can you just entertain me for a moment. Can you try and hit the heel of the club for me? Just to check to see if you can do it.

Over the next ten shots they hit the best shots I have seen them hit – even they are impressed with themselves.

This demonstrated that they can move the strike around the face simply by changing where they intend to strike – which is a HUGE skill to learn/have.

So I ask them this;

If you are struggling so much with a toe shot, but you can clearly fix it with a simple change of intention, why don’t you just use that skill you have? 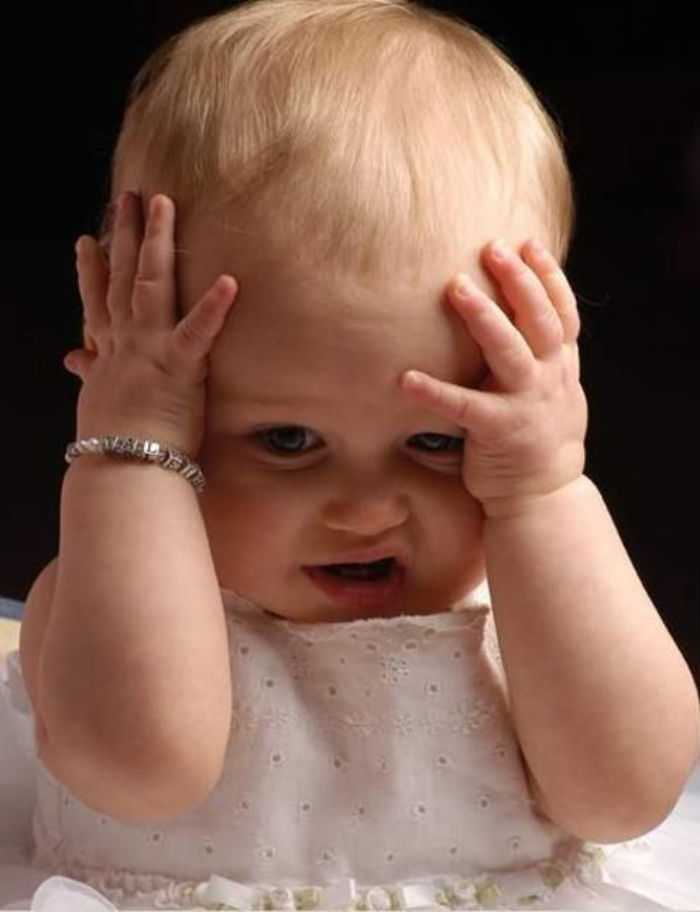 Let’s get something straight – having the skill/ability to move the strike around the face at will is NOT the “wrong way” to do something. And trying to struggle with a direct, internal, mechanical changes (body focused) is not necessarily the “right way” to do something either.

The right way, in most cases, is the one that gets it done.

I think this is one of the biggest issues with a lot of (not all) golf instruction in general; there is a presupposition that there is a right way to do something.

I’m not denying there aren’t more efficient ways to swing a club.

I’m not denying that, with multiple solutions to a problem, some are better than others.

I am, however, bringing into question what YOU and most of the golf industry deems as the “right” way. I’m denying that there is a correct way to swing a golf club. I’m denying there is an ideal way to get the job done.

This single idea is poisonous. It sucks out individuality, and doesn’t take into account the myriad of variables that each player brings to the table.

It sells the false hope that if you just do it “X” way, you would be better than if you had done it “Y” way – which is often untrue. And then people often chase X at the expense of their own performance. 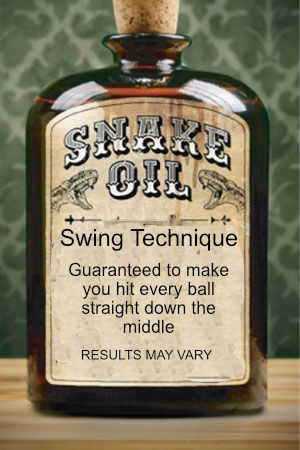 It’s not your fault – it’s just that you are bombarded with books, videos and swing analyses showing how the best in the world do something – and then transferring the idea to you that this is the right and only way to get it done.

You’ve been sold a half-truth.

I know what you’re thinking, because when I was uneducated on these topics I also thought the same. You’re thinking;

But isn’t this a quick fix? 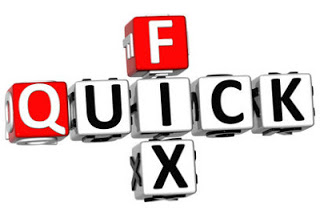 Isn’t it patching over the real issue?

What if I told you that I personally use these simple skills/concepts/intentions to quickly change my strike?

What if I told you that these skills, as they are simple intellectual skills, are there with you for life?

What if I told you that these skills can be readily taken onto the course and tend to transfer better than internal, mechanical focuses?

What if I told you that every day is going to be different, and you had better have the skills in place to re-calibrate yourself quickly?

What if I told you that the players who can do this skill are the most self-sufficient players who play more consistently and have fewer bad rounds?

What if I told you that the players who have this skill are better able to self-coach?

Players who have this ability don’t have to spend thousands of hours of practice to “groove” their strike, as they can just quickly recalibrate a poor strike at will. 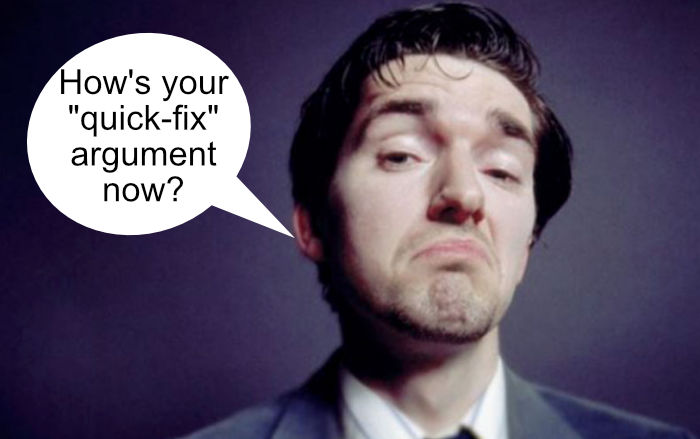 In fact, I could argue that an internal, body-focused mechanical fix that makes your swing look more textbook is often more of a “quick fix” – because (even if it works) it’s only there for as long as that exact mix of other swing variables is the same.

But, as we know, every day is different – and that’s why every “mechanical fix” you have ever had eventually fades away and stops working, or even goes against you in some cases (if you over-do it).

The ability to move the strike closer to the sweet spot as a skill is something that can’t be over-done.

But All The Pros Do It A Certain Way 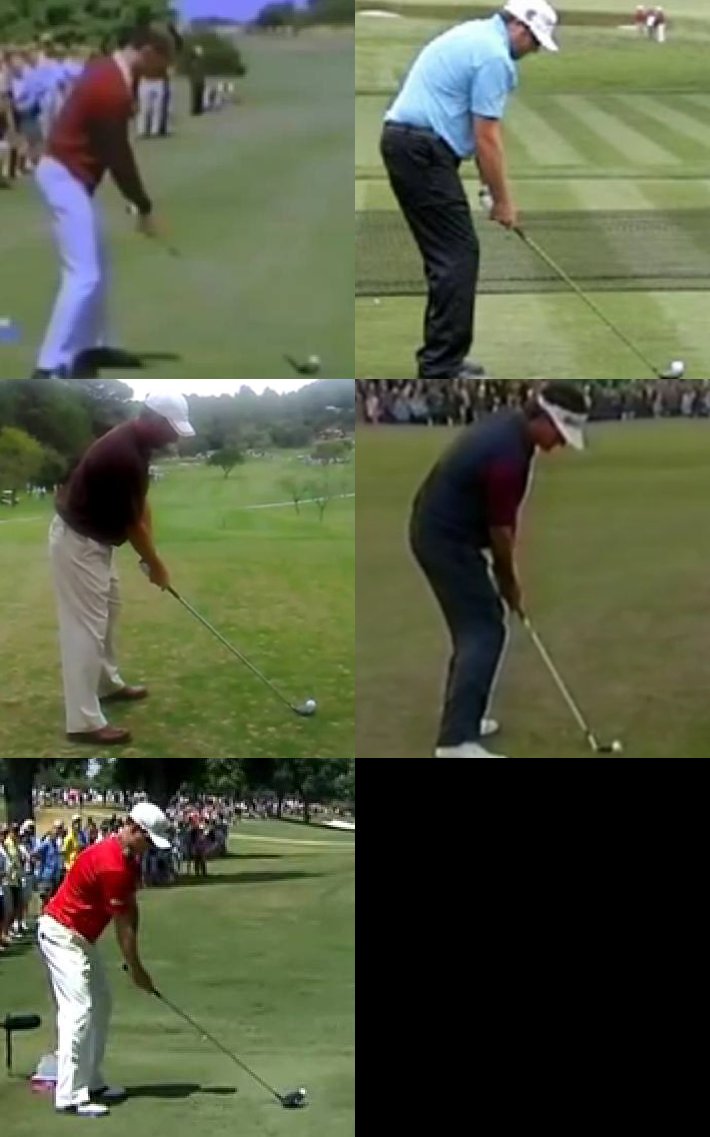 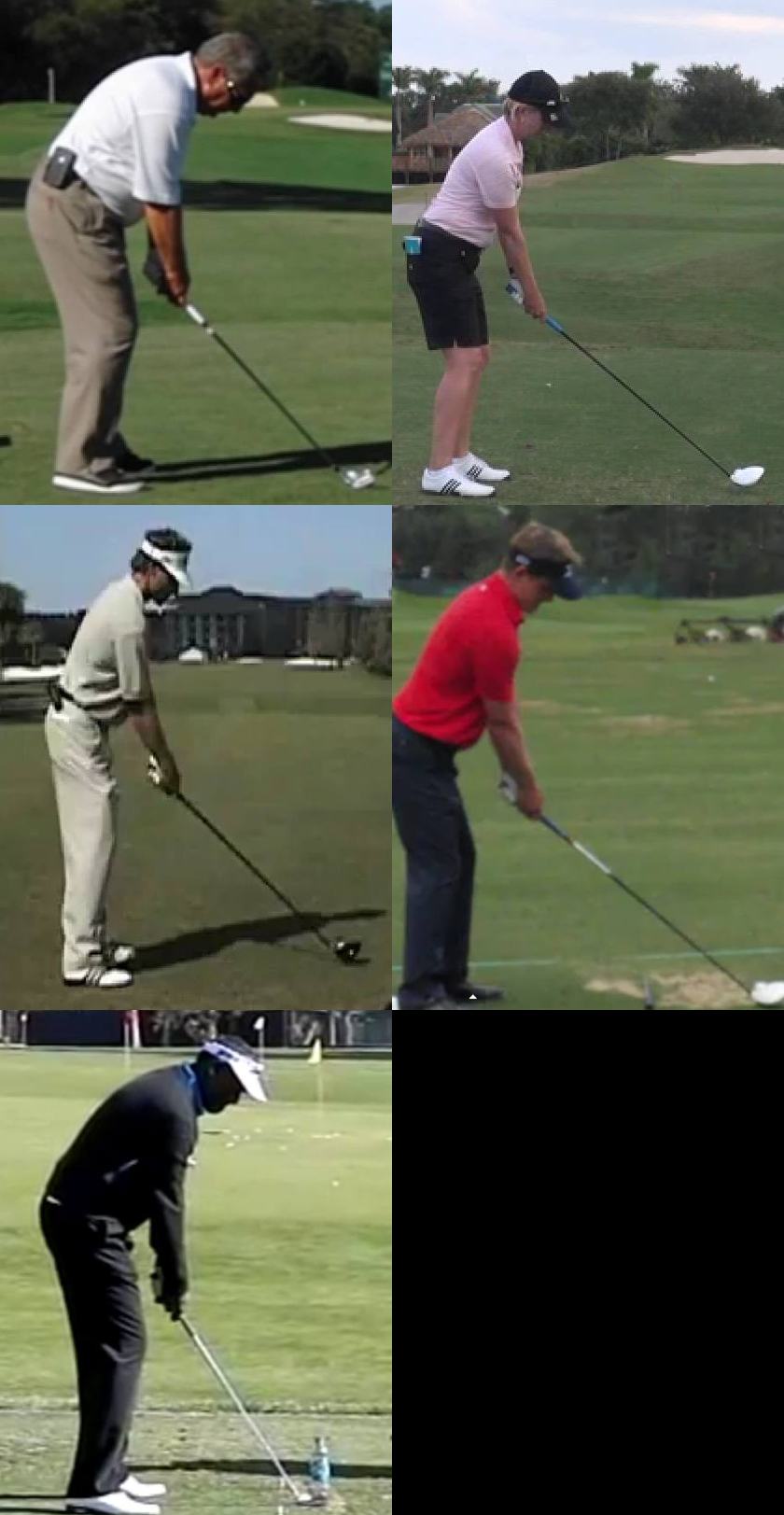 Why am I not like other instructors who want to instantly tear you a new asshole and completely rebuild your entire swing every time you hit a shank or toe shot?

You see, there’s a set of phases/stages that we go through in our golf knowledge. 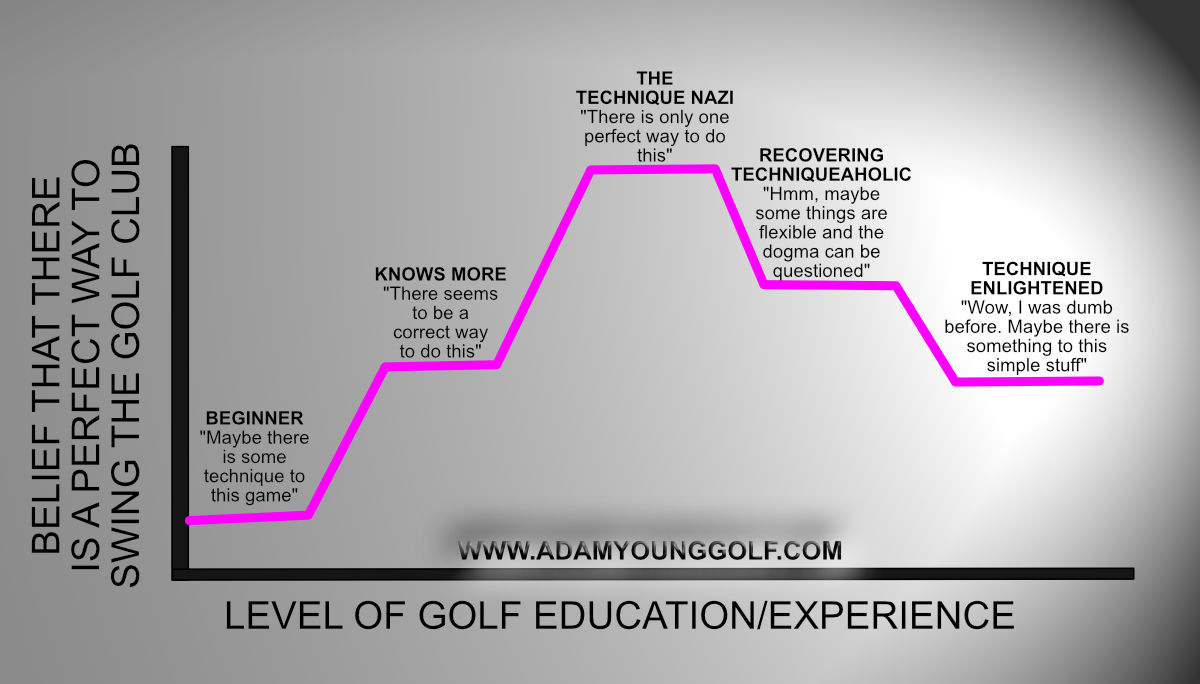 Also, when I come to a conclusion, I haven’t come to it lightly. I’ve likely;

Also, I’ve done it both ways, so I know which one works better, lasts longer and transfers to the course better.

I’ve been the player who “has to do it the right way” too. I’m actually a recovering perfectionist – it’s only through my education that I reached the “wow, I was dumb before” stage of enlightenment.

Don’t shoot yourself in the foot trying to play this game the “right way” at the expense of playing well at all.

Sometimes simple shit works – and is better/more long-lasting than something that is more complex.

I get results with players.

I take players with the shanks all the time and can pretty much eliminate them in a few swings. Even guys who are on the verge of quitting the game because their shanks are so bad.

And I do it all without tearing a player’s swing apart. Often a player will leave a lesson with an almost identical movement pattern on video – but a hell of a lot better strike pattern and result pattern.

Want to learn more about how I train these skills in players using a mixture of simple intellectual concepts and drills?

Want to see what I have found works best after thousands of hours of instructing at some of the top academies in the World, picking the brains from the best minds in the industry?

Want to see the drills that are backed up by the scientific research on how our bodies and brains best learn movement patterns and skills?

Then check out The Strike Plan by clicking the image below.