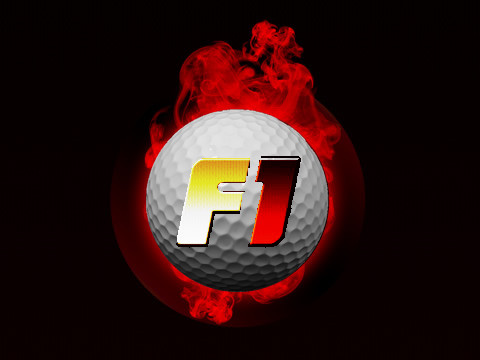 You have just been invited to drive a Formula One car around for the day – you can’t wait!

You excitedly jump into the driver’s seat, only to find that it is really narrow and you can barely squeeze in – uncomfortable. As you stare at the steering wheel, you see over 20 dials and switches and haven’t a clue how to even start the engine. 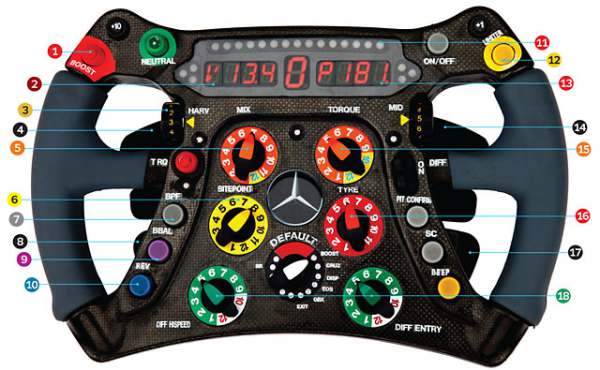 Hmmm, what does this ‘Boost button’ do?

A pit guy runs over and starts the engine for you and it scares the hell out of you. “Wow, this is noisy, I’m not used to this”. You clamber around with your feet and just about find the accelerator and press it down gently.

You shoot off and go from 0-60 in 2 seconds and feel like you left your gut back at the start line. Scared as hell, you slam on the brakes and stop on a dime – your stomach quickly catches up with you.

You unbuckle your seatbelt and jump out of the car. Nope – this is not for me. 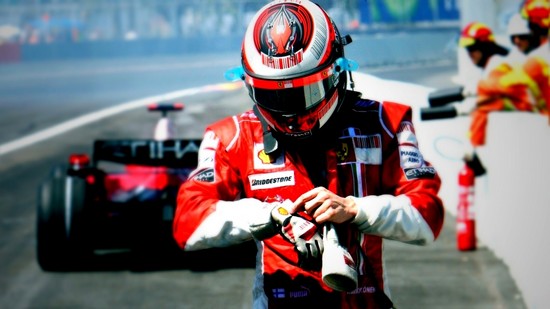 No one would deny that the F1 car is a more powerful and better car for the job of getting around the track in record time. But if you are not used to it, it might take a little bit of acclimatisation before you see the benefits of what the car has to offer.

This relates 100% to making positive swing changes. If you attempt a new movement/set up/grip etc, it is the equivalent of getting into a newer and better car.

But you might be doing you and your golf the biggest disservice by jumping out early and saying “It doesn’t work”, before jumping back into your old ‘Reliant Robin’ swing, which you know how to drive. 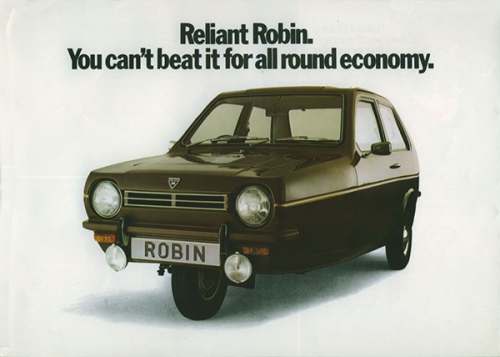 “But I’m comfortable with my hedgehog squasher”

We evolved to resist change as we get older, and for good reason. If we haven’t died doing what we have been doing so far, let’s keep doing it as there is a good chance it won’t kill us.

In fact, our body has set up a lot of barriers to resist changing, which will often make us revert back to old habits. I wrote more about these things in my article on Attractor states

So it often takes a real concerted effort on your behalf, both in terms of focus/concentration and ability to be comfortable with the uncomfortable (at least at first). 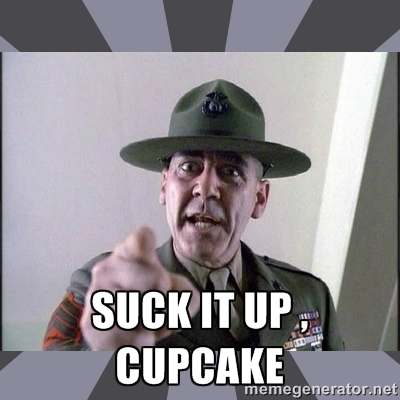 If you have ever gone across the pond and driven a car on the other side of the road, it takes a lot of concentration to not go on autopilot and accidentally drive on the wrong side. When I first went to America, for the first couple of days, I was hitting my hand into the door trying to find the gear stick.

I see two types of people –

If you get stuck in your current movement pattern, the only way you can improve is to optimise what you are doing with that swing. For example, through improvements in skill, course management, game management etc. you can achieve your potential with your current motion.

But all the course management in the world isn’t going to turn you into a par-breaker if your swing is that of a 90’s shooter. Just like you aren’t going to be winning any formula one races in your Vauxhall Corsa, no matter how good your driving skills are. You are just going to have a glass ceiling which you need to break through in order to get better.

The difference in the above two people is often simple – it’s a case of mindset. 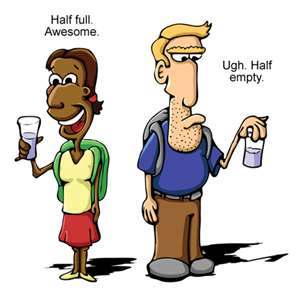 Two golfers make a change. They both hit 10 balls, of which 2/10 are great – better than ever. But the other 8 were worse – some even disastrous. Here’s the magic – listen closely.

Wow, those two shots were so much better. If I can practice a little, I will figure out how to do those ones more often. Within a week I will be able to do it 4/10 times. In a month I will be up to 7/10. And in a few months I will be doing it every single time without even thinking about it

Those 8 poor shots shows me it won’t work, and never will. I’m going back to my old movement which is comfortable and I can hit ok shots more often.

Golfer A has the world at their fingertips. They can learn anything. They are the achievers in life who overcome obstacles time and time again, and seem to thrive in any situation thrown at them. Do yourself a favour

Be more Golfer A

You see, your subconscious is very clever – but often not clever enough. It will find a way to make something work – although it might not always be a great way.

For example, a player is hitting the ball to the right all of the time – a massive banana slice. The shot is unacceptable, so your subconscious mind throws in some variations to try and figure out a solution.

It (your subconscious) finds out that by swinging the club 15 degrees left (cutting across it from out to in), you don’t cure the banana ball, but you at least get the path and face more left, which puts the banana ball onto your target. The only issue is, your low point has now shifted so far forwards ( a result of the leftward swing direction) that the only way to hit a functional shot is to keep your weight on your back foot.

While this can be a function way to play golf – after all, all that matters is that the ball is landing where you want it to – it is mightily difficult to be a great golfer because

So when you make a swing change, often we are only changing one thing and we have to wait for the other elements to self organize before we see the full picture. In almost every case, we have 2 or more ‘errors’ working together which need to be unravelled.

Given enough time and practice, these feelings of discomfort with the swing changes disappear, just as a new car will start to feel comfortable the more you drive it around and get used to how it performs. 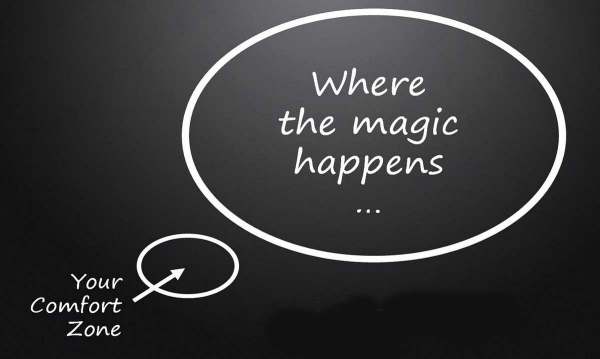 This is called perceptual adaptation, and is simply a product of time and reps. In fact, our mind can get used to almost anything given enough time – even putting on a pair of glasses which make the world appear upside-down.

Eventually, the faults unravel and the performance improves, and you are left with a faster, better, more fuel efficient car/golf swing which feels great. Or, you could still be stuck in your old banger.

There is a time to change, and a time to stay the same

My advice to you is to work with your golf professional on the swing changes you need. They will be able to give you the right parts to add at the right times. Too many people I see are working on things which their 15 handicap buddies have told them, or something they saw a commentator say about the latest in-form golf pro. This advice can often be

So rather than try and copy a pro under your own guidance – see your golf professional to find out what and when to build on your F1 car of a golf swing.

I discuss the idea of periodizing changes to your swing to maximize learning, as well as ways of increasing performance when you need it the most in the book “The Practice Manual”, which you can learn more about by clicking the link below.