The Model Swing is Dead 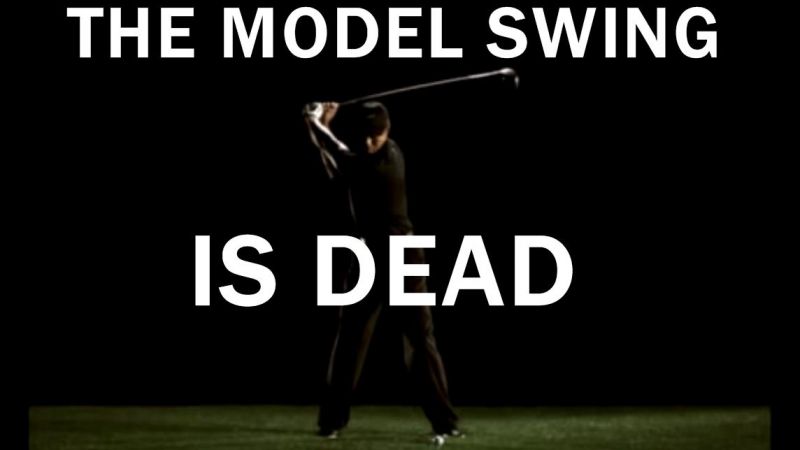 The Model Swing is Dead

Make sure your grip is perfect

Keep that left arm straight at the top

Make sure it’s straight at impact 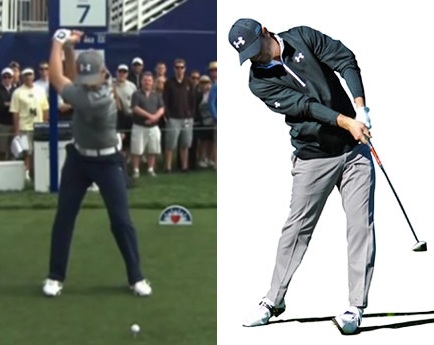 We used to think the Sun revolved around the Earth.

Sure, why wouldn’t we – there was reasonable enough evidence for it; all the ‘experts’ at the time agreed, and no one questioned it. However, just because something sounds logical and there is ‘evidence’ (usually a correlation) doesn’t make it right. I wrote in depth about Correlation and Causation fallacies HERE.

What about golf swing technique; have you ever actually questioned any of it? There are enough dogmatic statements in golf about how you ‘must’ do (x) or ‘should’ do (Y) to write about 15,000 books on the topic (serious-collector.com).

Ever notice how those ‘musts’ are all different, depending on what book you read? Ever wonder why?

That’s why I set out to find out what the common denominators of all the 15,000 books are. The undeniable truths which all methods agree upon – whether they know it or not.

More than one way to skin a cat

Some things we used to deem mandatory for the swing are not as much fundamentals as they are variables which can be different for the individual.

Such as the top of the backswing position – look at all the variations on tour – and this is in spite of every tour player being exposed to what is deemed the ‘correct position’. Ask yourself, how could a tour pro that has access to the best instruction and spends hours each day on the range not get a ‘correct’ top of the swing? 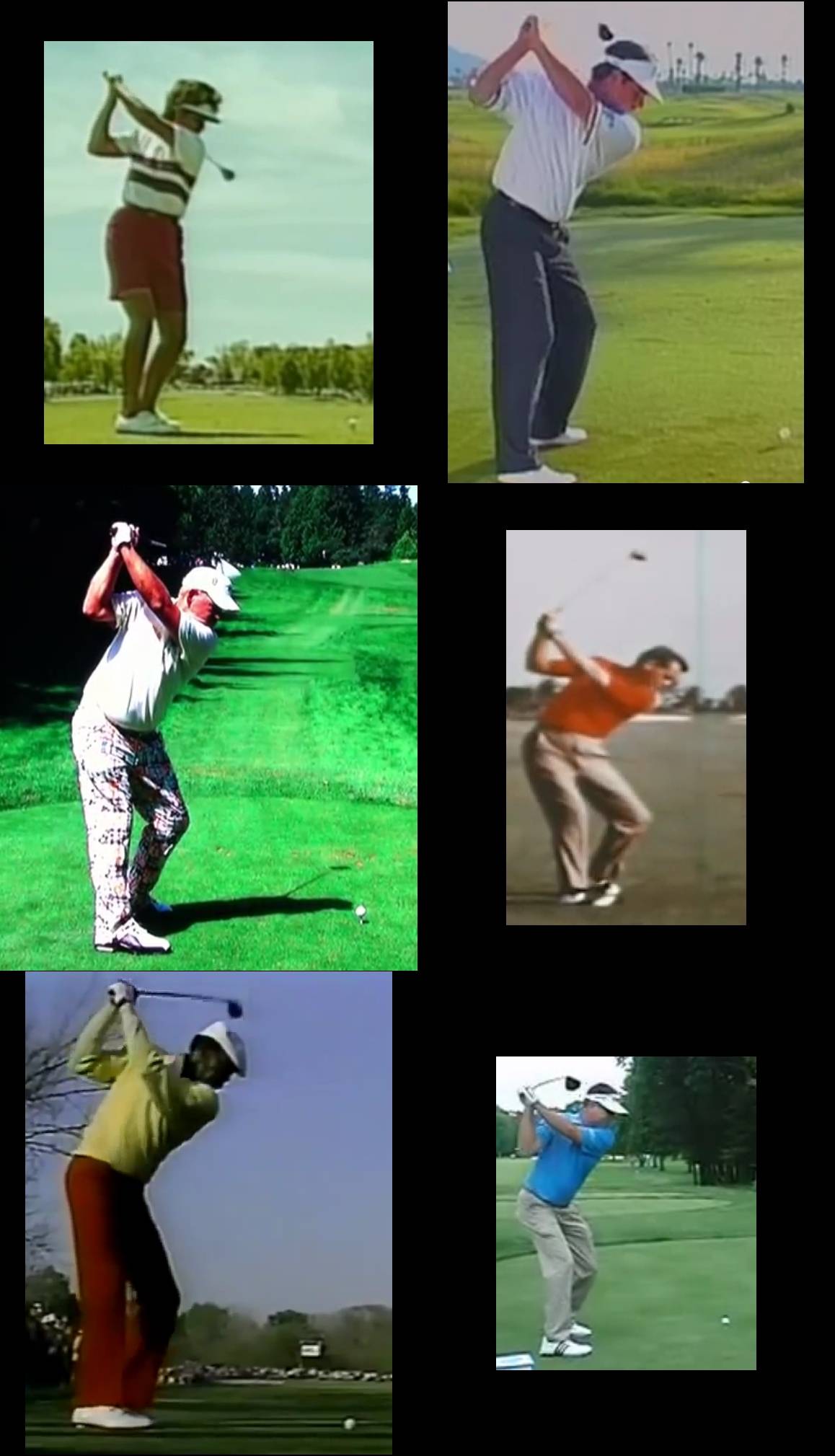 Just look at the wide swing style variations on tour

Maybe it is not as important as you thought – maybe function presides over what the textbooks have deemed textbook. Have you ever even asked where the idea of a textbook swing came from? Yeah, most people never question things and just get spoon-fed info – “Here, this is the right thing to do”.  “Okay, I’ll do that”.

Most textbook swing technique ideas stem from a Human’s love of symmetry – we are naturally attracted to it. But too much symmetry and ‘pretty lines’ can actually be destructive for the golf swing.

But what if clean lines and symmetry were actually harmful to the swing? 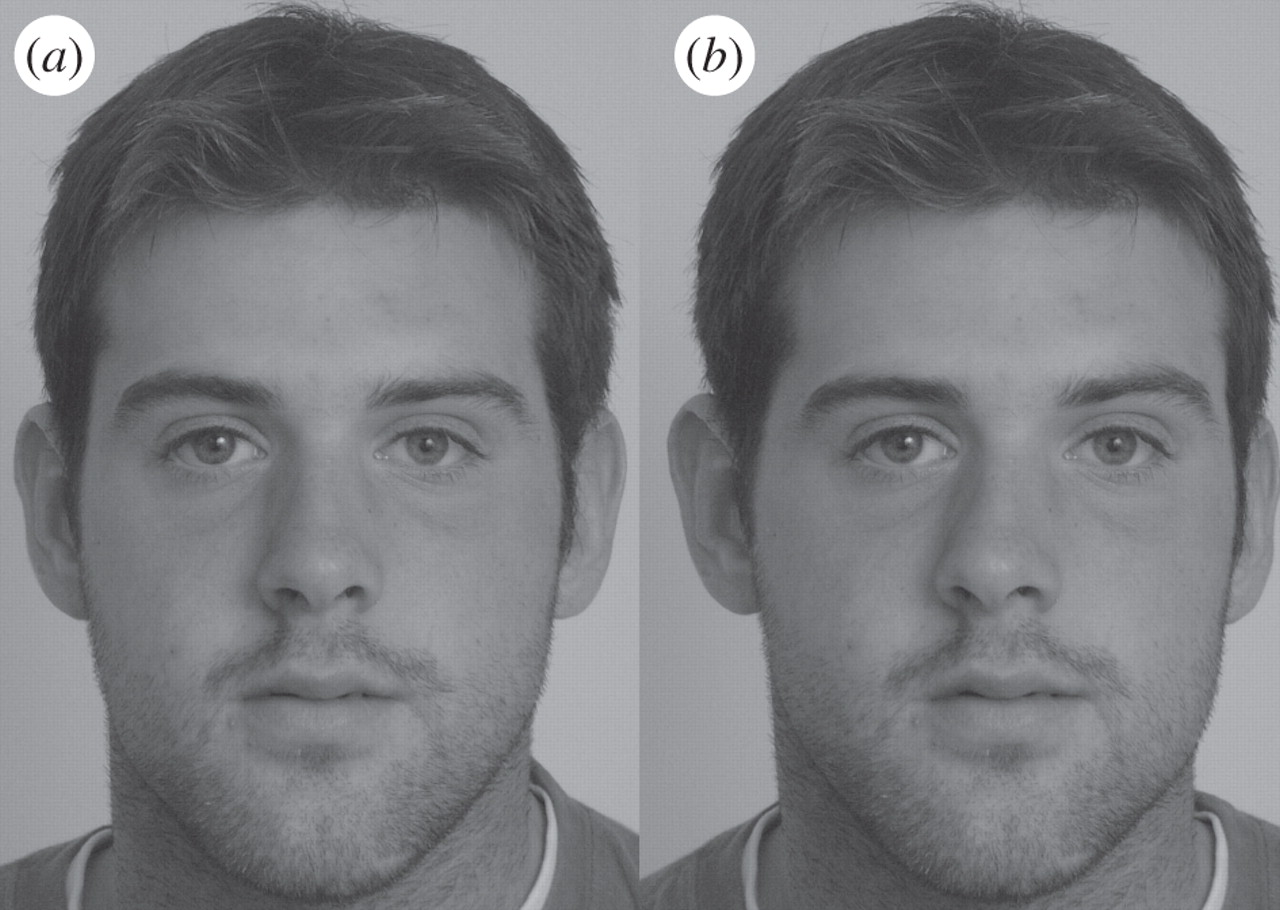 Symmetrical faces tend to be perceived as more attractive 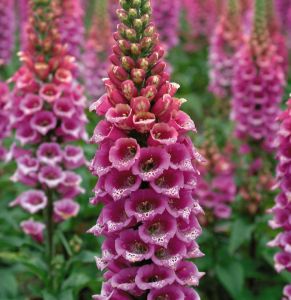 But, sometimes pretty can be deadly, like this poisonous flower

Take, for example, swing plane. Every golfer and their cat has heard about the idea of being ‘on plane’. Usually, this is accompanied by ideas that the hands and the clubhead should swing down together in one clean line. 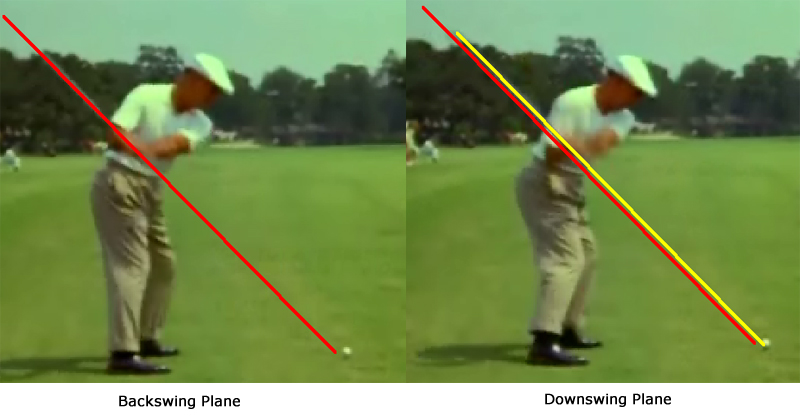 This would make sense – as it looks pretty and unified (so we are naturally attracted to it). But re read the title of this paragraph.

The latest research in biomechanics shows us that, not only does this not happen in good golfers, but it can actually be detrimental to try and swing in this pretty and clean-lined way.

Nesbit (2005), demonstrated that hand plane (path the hands take) and clubhead plane (path the clubhead takes) are not only constantly changing throughout the swing, but they are different to each other by 9-12 degrees!

Kwon and Como (2012) looked at the motion planes (shoulders, arms, clubhead etc) and found the following; 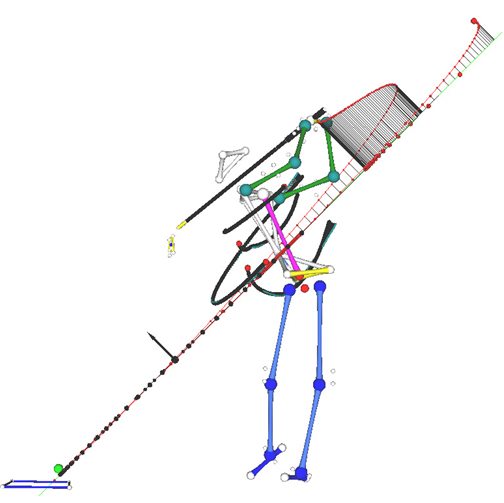 To top it off, Mackenzie (2012) found that having the clubhead and hands on the same plane coming down would cause considerable disadvantage when it came to clubhead squaring, speed creation, and even some pretty complex and cool mechanics through impact which relate to consistency.

Pretty lines are can actually be harmful!

But you still have to skin the cat

That is not to say the books you have read are ‘wrong’.

Just because I say that there is no model golf swing doesn’t mean you should throw the baby out with the bathwater. Don’t go burning your library of golf books and swing videos simply because they may be a little too dogmatic in suggestions. 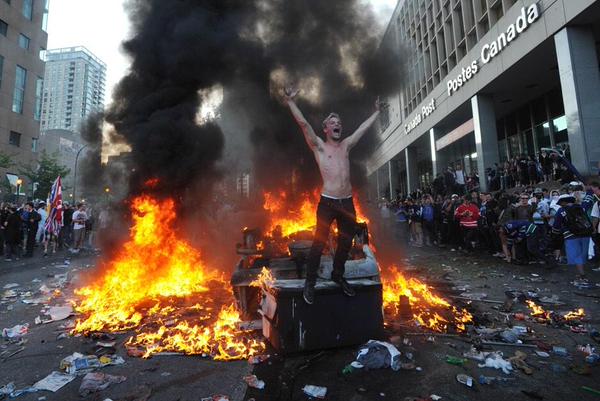 There are still functional ranges of acceptable movement – but those ranges are likely to be much wider than what you think. And there is room for a large amount of individual variance within those ‘acceptable’ ranges.

Put simply, the model swing is DEAD, but you still have to swing it.

may actually be severely slowing down your success, or even making you worse? Have you ever questioned it? Are you really getting better at this game as quickly as you feel you should be? Have you even halted in your progression, or are starting to go backwards?

With books like “The Talent Code” and others supporting the message that all you have to do is 10,000 hours of practice and you will be at an elite level, it would be tempting to jump on the bandwagon of “perfect practice makes perfect”.

But I can tell you right here, 10,000 hours does not maketh the expert.

You could practice for 10,000 hours or more and never see the improvement you expect; because it’s not just about the amount of time/hard work/blood, sweat and tears you put in. And it’s not about how ‘perfect’ your practice is either – often the converse.

I discuss all of these ideas and more in my book “The Practice Manual”, which you can get from amazon by clicking the link at the bottom of this post.

The swing of the future

Golf swings of the future will not be based around ‘models’. There will still be certain ‘musts’ to play at the highest level, but those things will vary largely upon the individual and the whole host of components they bring to the table, such as

Swing instruction will also be more a case of adding certain elements to make a swing more functional, rather than completely re-building to make it look pretty.

Actually, the swing of the future is already here, and always has been. Just look on tour to see all the many variations and combinations of swing methods used to create success. 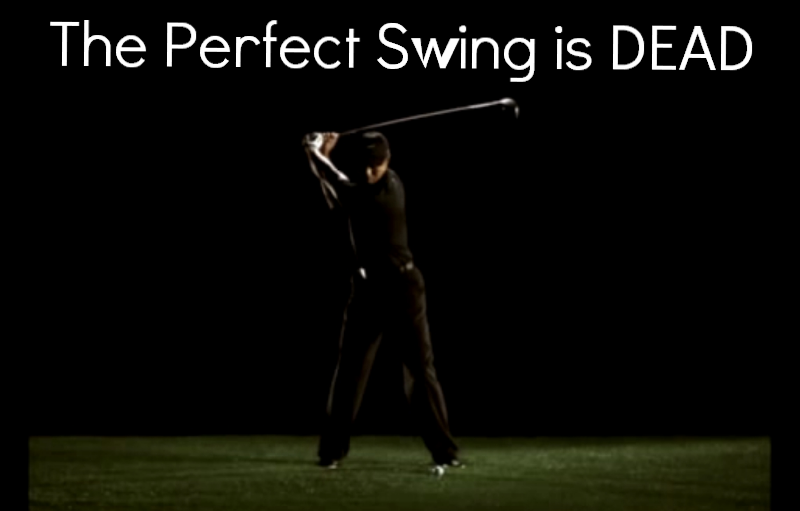 Rather than copy a model swing, find out the common fundamentals that all golf professionals share which help them to strike the ball more consistent, straighter and longer. Click The Strike Plan picture below for more information.

Kwon YH1, Como CS, Singhal K, Lee S, Han KH. (2012). Assessment of planarity of the golf swing based on the functional swing plane of the clubhead and motion planes of the body points. Sports Biomech.;11(2):127-48.

Steven M. Nesbit (2005).  A THREE DIMENSIONAL KINEMATIC AND KINETIC STUDY OF THE GOLF SWING. Journal of Sports Science and Medicine 4, 499-51.