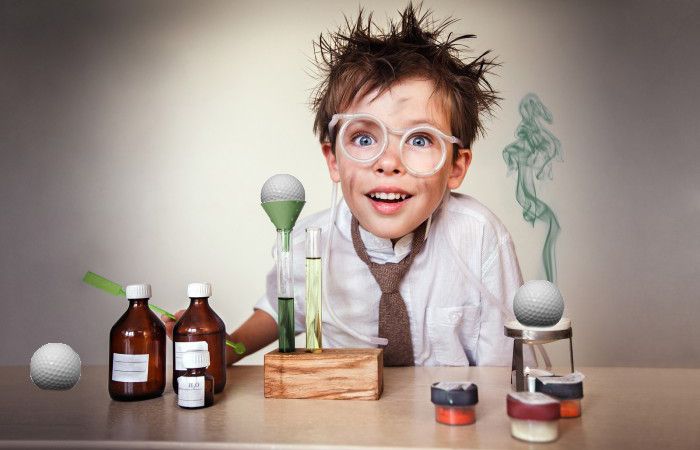 If your golf swing is stuck with the same old patterns and you can’t seem to break free, this article could produce the lightbulb moment you need.

This week, as we continue the countdown to the top 10 golf practice tips, we look at a ‘seldom-used’ form of learning. 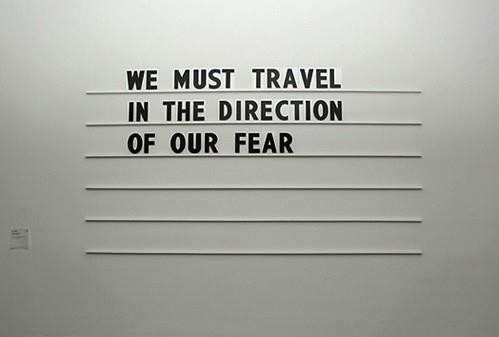 or at least that is what we have been led to believe. This phrase alone has seeped into the practice regimes of golfers worldwide. A quick look up and down the range reveals almost every golfer is standing there trying to hone one desired motion.

While ‘calibrating’ is an important element to practice, your ability to do it is greatly diminished if you don’t have reference points to work from.

If all you have ever known is one way of doing something, how do you know there isn’t something better out there? 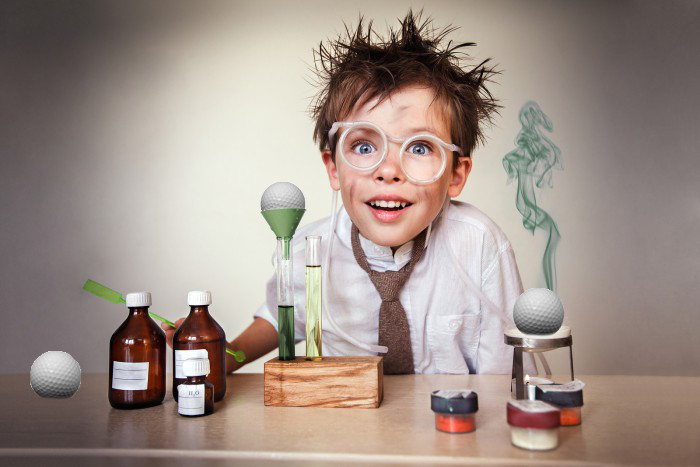 Practice should include times for exploration and experimentation. And I am not talking about simply trying the latest golf magazine tip in the hope that this one is the ‘Secret’.

Try and push the boundaries a little. Explore things that you might never used in play – like trying to hit the biggest hook that you can by shutting the club face down 45 degrees. Try hitting a flop shot with a 3 iron.

Hell, even try topping it or intentionally shanking it.

Rory McIlroy intentionally tops his drive during a practice round. The skill and coordination it takes to shave the top of the ball like this is incredible.

In lessons, I have my biggest breakthroughs with pupils when we try things outside of their comfort zones. I will often get a lifetime slicer of the ball to set up with the club face 45 degrees left and tell them to “Try and hit the biggest hook you can for me”. Within seconds, they feel what it is like to actually strike the ball with a squarer face-to-path relationship.

Within minutes, other pieces to the puzzle start to self-organize, and the player is left with a different perception of how to hit a ball.

Your beliefs are holding you back

When I was initially learning golf, I was always worried about throwing in some experimentation like this. My analytical mindset always made me want to practice the “right way”. I was concerned that experimentation would throw my game off, or make me lose my swing.

Then I started researching.

I started looking at motor learning research. I then started trying the stuff. I then started doing it with pupils and had great success – able to make more positive changes with them in 5 minutes than they have been able to do in their lifetime.

I often find that the thing holding a person back the most is their belief. For example, I had a lifetime slicer in a lesson this week and asked them to experiment with hitting a shot as far left as possible. Their first few attempts, they closed the club face about 3 degrees. When I jumped in and turned the club face 45 degrees left and asked them to “hit that”, they looked very concerned. 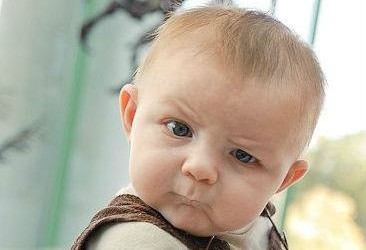 Needless to say, the lifetime slicer was able to turn their slice into a power fade, or even draw the ball by the end of the lesson. but the reason he had never figured this out himself was due to a lack of experimentation, as well as having very shallow boundaries when he did experiment.

This case is all too common.

Wait….. so tour players have an increased ability to hit bad shots on demand?

Yes – and they gained these abilities when they were messing around in practice or as kids. And these abilities serve them – they are able to calibrate a great shot much better because they have the ability to change things.

Now ask an amateur if they can hit those poor shots – on demand (a big difference). There is a clear correlation between the level of a player and their ability to hit a multitude of different shots – even ones they may never use in the course of play.

Amateurs simply have no ability to change things – which is why they can’t change things towards the positive. This is exacerbated  by the pervasive myth that we have to practice less changeability. 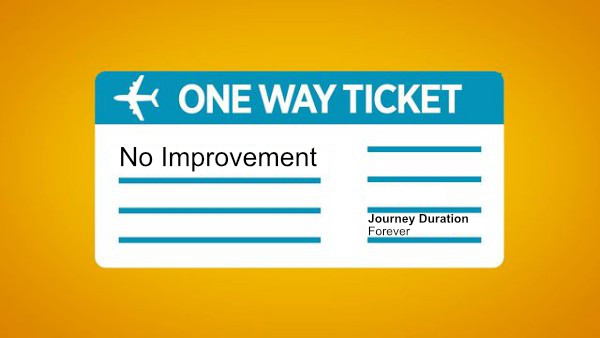 How do I do this?

In The Strike Plan, I discuss some ways in which we can practice experimentation in a positive way during our range time.

In fact, this is one advantage that range practice has over on-course practice – we are able to practice wilder variations without fear of the consequences.

In my video series, The Strike Plan, I discuss many ideas behind this philosophy, as well as offering some tried and tested drills which can open up quicker/more effective learning – speeding up your route to better golf. You can learn more about the plan by clicking below.