TRYING to Get Better at Golf?

TRYING to Get Better at Golf?

I had a lesson the other day which highlighted something so simple which can make you improve quicker. As simple as this idea is, the average golfer is not doing it.

Player X was working on a swing change with me guiding/coaching him. As is very common, he was struggling to transfer his beautiful looking practice swing to the golf ball – we all know how difficult this can be (for many reasons). After about 30 attempts where he would revert straight back to his old swing, I asked him a question.

His answer didn’t surprise me, as I have asked this question before many times and received similar responses. 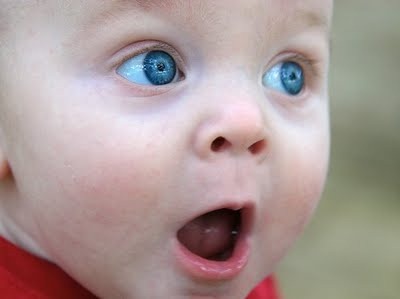 I asked him (actually, I told him) to ramp it up to a 10 for me, and INSTANTLY the desired result came out. Then I asked him to give me a 12 on a scale of 1-10. As stupid as that sounds, you know what….. his movement improved further to what he was looking to get.

I talked about these ideas extensively in The Practice Manual, and also in this article on scaling your golf. Scales are one of the most important tools I have when working with players – using them I can figure out what a player needs to feel in order to get something better, and what they may need to feel in order to perform their best.

But, for many players, the message here is clear. The missing piece in your ability to make a change can often simply be your effort level.

I will also say that this is not the only piece – often times, we may be struggling to make a change due to

In this case, I knew that because a player could do it in their practice swing, and because the result when they did it was desirable, the amount of effort was the thing holding them back. When I say effort, I am referring not to how hard you are trying to hit it, but how big your desire to change the movement is.

Why Don’t You Do This?

Apart from the other issues we have discussed, I believe there is a simple reason why many players don’t put effort into a change.

That’s right. Speaking from my own personal experience with making swing changes myself, as well as working with others, we often believe that if a swing change takes a lot of effort to make, this uncomfortable feeling will remain for the rest of our golfing lives.

However, this is simply not true.

Now is The Hardest Time

This is due to a concept called perceptual adaptation, where our perceptions of effort (as well as many other things) change with repeated exposure.

Think of it like a muscle. In order to lift a heavy weight NOW, you may require everything you have. However, with training, your body gets stronger and it requires less effort to move the weight. This is how swing changes can work – where the change is analogous of lifting the weight – and instead of our bodies getting stronger, it is our brain which rewires itself. 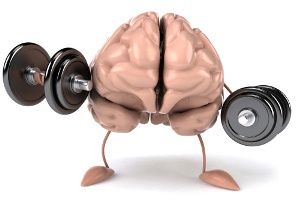 Maximizing your effort level can certainly increase your ability to change a movement pattern, but at the same time, it may not produce the best (or most consistent) performances.

As an example, if you are trying to change your swing path from severely out-to-in into something more neutral, an effort level of 8/10 may provide the best movement pattern change. However, this may (at least initially) produce less consistent results than your old movement pattern, or something in-between.

As a result, scheduling periods of maximal change, interspersed with periods of maximizing shot performance is vital if we are to both learn AND perform at the same time. These ideas are discussed in detail in the best-selling golf book “The Practice Manual – The Ultimate Guide for Golfers”. Click below for more details.

When I talk about effort level, it is important not to confuse this with “desire to hit a good shot”. Effort level relates more to your desire to make the attempted movement change.