There is a lot of buzz in golf at the moment around this little orange box. Professional golfers and coaches everywhere are using this technology to create better games worldwide. So, what is it exactly?

Trackman – Who are you? And why are you creating such a stir?

Trackman is a Doppler radar device which tracks the golf ball, measuring accurately the distance, direction, spin rate, launch angle and speed of the ball (amongst other things). It also tracks what the clubhead is doing to the ball to create these performance measures. Things such as swing path, angle of attack, clubhead speed etc. are tracked, as well as calculations for face angle and loft at impact.

It measures a ton more; all of which we coaches use to determine the best course of action to make a player better.

When I was growing up as a player, golf was a mystery. We would spend hours upon hours at the range trying to make our swing ‘look’ a certain way, copying whomever was ‘in vogue’ at the time – all in the hopes that we would eventually hit the ball like them.

But a vital element was missing

As my swing looked better and better technically and on camera, I was disappointed to find that the results were not improving at the same rate – in fact, they were regressing. How could this be?

It doesn’t matter how tall, strong or elite the person holding the other end of the club is. All that matters to the ball is how this clubface impacts it

But now it made sense – now I could understand how all of those pros with different looking and non-textbook swings were so good. They had great and functional club and ball impacts. 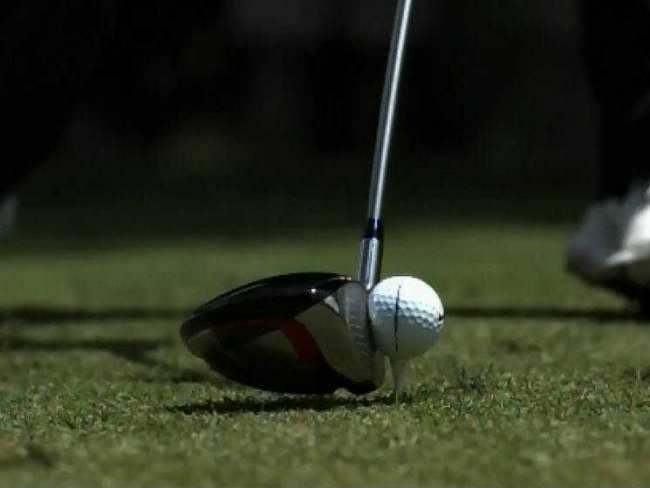 This is all that matters to the golf ball – not who is on the other end of it, or what their position was at the top of their swing

If you are reading this and thinking “Sure, it’s obvious that the only thing which matters to the ball is impact”, then lucky you. Because the majority of golfers I see on a daily basis still have their heads full of cliché myths which are not serving them.

After my own personal revelation, I set out to practice differently. I had suffered with a hook all my life, so my first practice session I just tried to get the clubface to come in more open at impact.

Not only that, but I could now seemingly control the ball flight at will, hitting fades, draws and calibrating a straight shot – all by focusing on impact.

But there was a problem.

A few weeks later, after flushing ball after ball with seeming ease on the range, I videoed my swing. Eager to see how it was progressing, I looked in horror at what I saw on the screen.

Oh no! I’m laid off, the clubshaft is flat and I am taking it way outside the line

I had a choice. Do I go back to trying to perfect the look of my swing and never really hitting the ball how I wanted? Or did I say ‘forget about style’ and continue playing my best golf ever?

It was a much more difficult decision to make than you would imagine; all of my conditioning through the books and magazines I had read, and all of the instruction out at the time (as well as my overly analytical nature) magnetized me towards the style. I wanted to look good.

But I just couldn’t go back. I was hitting the ball so well. So I stuck with it. I continued to take the club outside the line, get laid off at the top, and played great golf.

Plenty of great players are laid off at the top – I had to question why I needed a textbook position.

As I started teaching, I used these same philosophies to make players better quicker than they imagined possible. I also saw that things they were trying to do in their swings before (such as keep the right arm tucked in close to the body on the downswing) were automatically starting to happen without their conscious effort – all as a result of improving impact and ball flight.

If only there was a way to measure and quantify this?

Then I heard about this machine that could do this. It could measure everything I knew about impact and more. It was sweeping the golf industry by storm, and every coach wanted one. Slowly but surely, it is taking over the industry, and coaches worldwide are finding much more success in coaching in a similar way.

Much less emphasis on swing style, and much more emphasis on creating a functional impact.

I delved into the science of learning, specifically learning movements (called motor learning). What I found made me very happy. The way I was starting to play, and the way I was teaching actually fit in with a lot of what the science was saying. 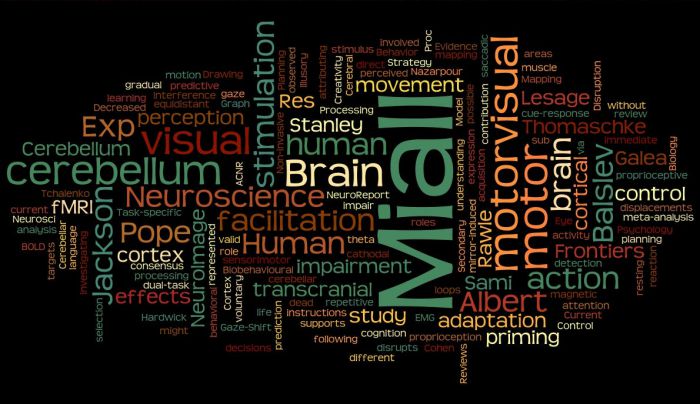 In my book “The Practice Manual – The ultimate guide for golfers” (read more HERE), I explain more about how we can use motor learning principles to play our best golf ever.

Some of the things which Trackman develops are;

It encourages an external focus of attention – directing your attention towards club and ball impact and away from the body movements themselves. Tons of scientific research supports this way of learning.

It encourages self-organization of movements – We are all built differently and swing the club differently for a plethora of reasons known and currently unknown to man. This is why there are so many distinctive styles of swing on tour. Rather than fit into a swing-mould, this encouraged freedom of expression. Create the impact you desire in whatever way you find fit.

Quality feedback – to heighten learning, it is important to have good feedback. Whilst video helped, it tended to promote an overly internal focus. Trackman was keeping the focus external and relevant to performance.

Self-discovery – I used it (and use it) to explore variants of movement. When I first went on the machine, I could not get the club to swing left of the target if I tried. Now, I can make one swing 20 degrees left (outside in) and follow it with an intentional in-to-out swing of 25 degrees. This variability has allowed me to easily calibrate and hone in on a desired impact (usually about 3 degrees in-to-out).

Uncontrolled manifold hypothesis – with a focus on the task of achieving a desired impact, your brain uses all of the degrees of freedom (knees, hips, shoulders, wrists, elbows etc) in perfect harmony, jostling together beautifully to create it – given the right feedback.

Perceptual adaptation – The device helps to bridge the gap between feel and real. My old swing (which I believed delivered a square swing path) was actually 7 degrees to the right. I had to feel like I was swinging the club a long way left to get a neutral swing path. But the numbers on trackman gave me the cold hard data which allowed me to exaggerate the feeling without fear that I was doing it too much. This is usually a big road block for most people in changing their swings, where their perception of what they are doing and their action are completely different.

Creating pressure – the Trackman combine is a game where you hit 60 varying shots and get a score for each one. At the end, your overall score is graded against others around the world. This creates a level of competition in practice which is second to none. You are competing against yourself (trying to create your own personal records) as well as others around the world. As you are approaching a good score, and you know it is going to put you in the top of your category, you get really nervous.

During my personal best score, I really felt the pressure. I was close to breaking 90 and just needed a few good drives to seal the deal. I choked and hit some real poor finishing shots. How often can you say that your practice sessions induce this level of pressure? It’s just how practice with a purpose should feel.

One of the main reasons I did not try and make it on tour was the fact I hit the ball a pathetic distance (barely 240 yards off the tee). However, since using Trackman to optimize my Launch conditions (specifically increasing launch angle and lowering spin rate) I am now managing to occasionally creep over 300 yards.

Not bad for someone with barely over 100mph swing speed. If only I had had this info/tech when I was trying to make it as a player.

If you want to learn more about impact concepts that Trackman measures, as well as a whole host of other more advanced topics, click the image below.

How I gained 56 yards of Distance with one swing change