Why Winter Is Great For Golf 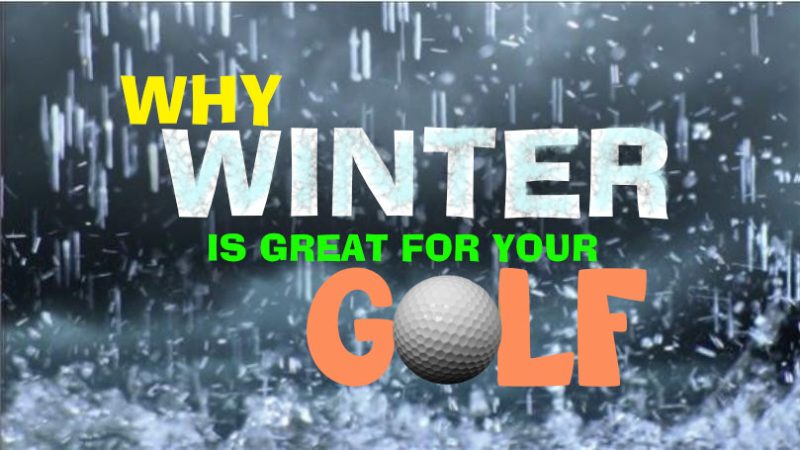 Why Winter Is Great For Golf

It’s raining sideways outside, and the cold is biting at your fingertips. Golf might not be fun in these conditions, but there are some pretty good reasons why Winter can be great for your game. 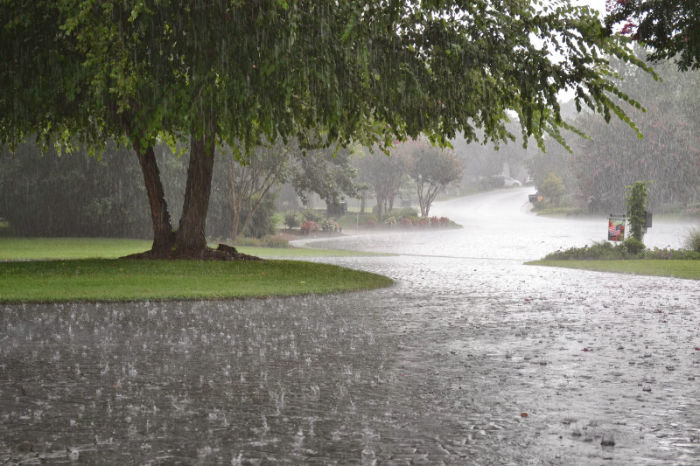 A Time For Change

Change can be tough.

When we have a swing ‘fault’, we will often have a chain of other issues which are compensating for (or complementing) the issue. For example, a slicer will have a swing path which is to the left, and a clubface which is open to (more right of) that path. Due to the swing path, the player will also have a swing low-point which is too far forwards, so they will neutralize this through other swing faults, such as a poor weight shift.

Basically they are a bag of compensations.

When we try to change a fault (such as the swing path), we have to allow time for the other issues to start to fall into place. This can cause frustration in the short term, and can create poor perfromance while the player is going through the change.

Note – getting worse during a swing change is not always the case. A good teacher can often unravel two or more compensating errors with one thought process/change.

The act of change can also disrupt coordination initially, as the focus is often diverted internally. Add to this the fact that a new swing needs a certain amount of grooving via repetitions in order to become more automatic, and we can see why top professionals often spend many years making subtle changes to their techniques. 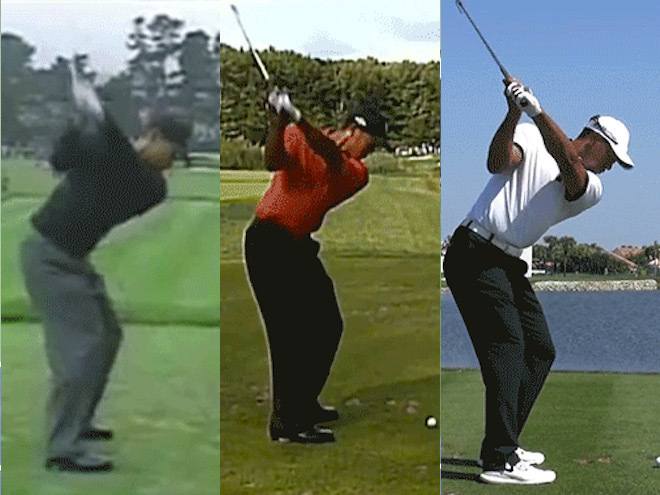 For these reasons, I often structure periods of technical change more aggressively during the winter months, where any drops in performance will not matter as much as during the peak season. This is a method I discuss in detail in The Practice Manual – The Ultimate Guide For Golfers.

In my studies, I have also found that players who conduct variability practice (doing a skill in different ways) and differential practice (doing skills intentionally incorrect) sometimes see a short term decline in performance. This is because a player is being opened up to new movement patterns which they might not have previously used.

However, these same players will experience much greater long-term benefits due to an increase in skill and coordination. These abilities can massively help a player when it comes to creating consistency in the future.

For this reason, I often create periods of training which encourage exploring more variability during winter months. I still like to keep some of these skill building exercises in the practice routines of players during summer, but it is often tapered off.

Detach From The Result

Often, change can be difficult for a player due to the intense mental link between the target/result of a shot and the movement pattern. This is why a player will often be able to produce a good looking swing on the range, but then revert back to old patterns on the golf course.

Winter offers us an opportunity to break free (mentally) from the result of the shot, perhaps by hitting shots into a net, or hitting whiffle balls. This allows us to put more focus on the movement itself, or the skills needed to develop as a player.

In The Strike Plan, I outline many drills which can be adapted for indoor use in the winter module. These drills improve the technical elements of your swing, as well as building the skills and coordinative abilities which the pros possess.

Click the image link below to find out more.

Overall, winter is a great time to start making positive changes in your game, putting some serious work into beneficial movement improvements as well as skill building. Also, building a stronger and healthier body allows your to be ready for the next season with a better game than ever.

Don’t rest thing winter and start next season like you have never picked up a club. While your golfing partners will be getting worse this winter, you can buck the trend. Do something – anything – to keep your game on track, and you will be ahead of the game when the new season starts.