Do It Wrong To Get It Right 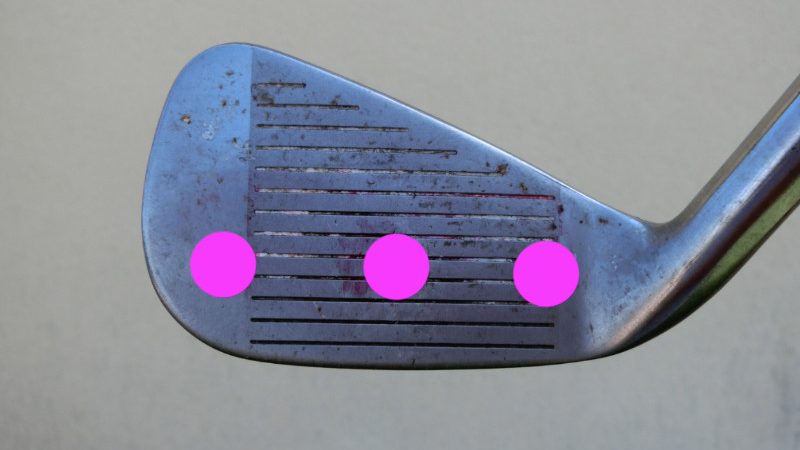 Do It Wrong To Get It Right

I was playing around on my guitar the other night, learning a new riff. I knew the notes I had to hit, and was simply practicing hitting them the best I could.

I was practicing for perfection.

Sure I was getting better through the practice, but there was one transition that was a real sticking point. While the other parts of the riff were getting better, this note-change just seemed to stay crappy.

I started to experiment with using different fingers to make the note change – none of which were successful. However, I noticed that when I went back to the original way of playing it, it seemed a touch easier.

This can be true in golf. I have found that, over the years of consciously experimenting with different ways of hitting the ball (many of which are intentionally incorrect), my ability to control the ball and correct mistakes has dramatically improved.

A simple example of this is that by learning to hit the toe and heel of the club at will (I use this during teaching demonstrations to show the effect on the ball flight), I have learned “tools” that allow me to correct unintentional poor strike patterns when they pop up. 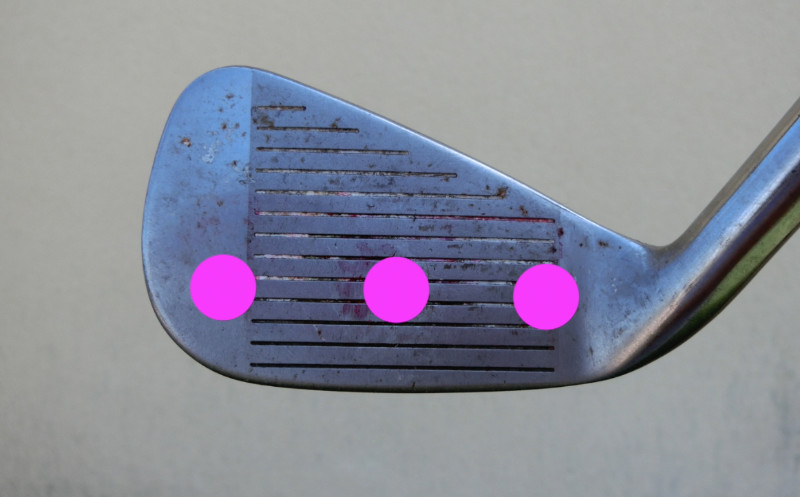 I even did a study on this with golfers and saw an increase in improvement when they experimented with imperfect practice as opposed to practicing solely for perfection.

In The Practice Manual – The Ultimate Guide For Golfers, I describe why this works so well for learning, as well as explaining some drills you can use to improve your own game.

I also tried to play the riff faster and faster until I was going beyond the speed that the original artist plays it in the real song.

By doing this, I was making more mistakes, as I was essentially making the task more difficult for myself. While the number of mistakes increased, I noticed that, when I went back to playing at normal speed, the riff seemed so much easier – almost like playing it in slow motion. 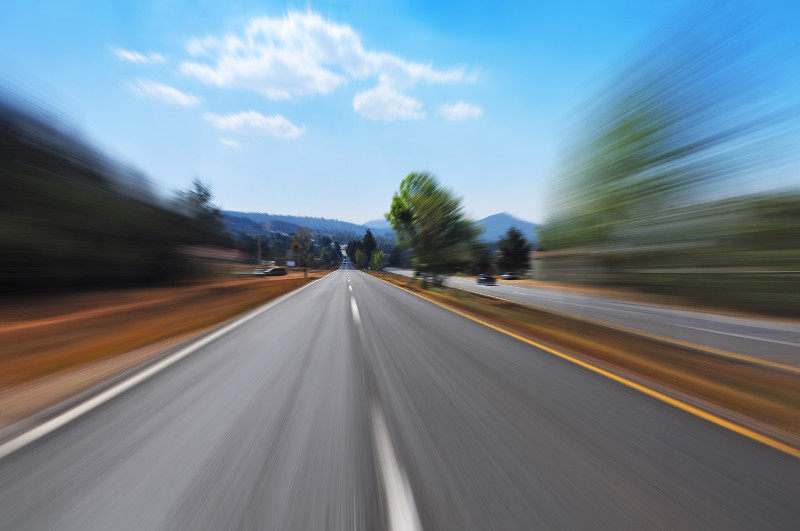 This is not to say “swing the golf club as fast as you can”, but it alludes to the idea of the difference between performance and learning. My performance declined while increasing the speed of play, but my rate of learning increased by doing so. Just like lifting heavier weights challenges our muscles and forces them to grow, increasing task difficulty can achieve the same growth to our skill-sets.

I talk about this in-depth in The Practice Manual, along with showing you ways of determining the optimal challenge point for your practice structure. I also explain how to structure periods of growth (maximal learning) along with periods of maximal performance, allowing you to play your best when you need it.

Feel The Fear, And Do It Anyway

There was a point where I recognized this tension for what it was, and let it dissipate by changing my mindset slightly. Instead of trying to avoid the mistakes, I just let them happen and continued on playing the riff quickly. 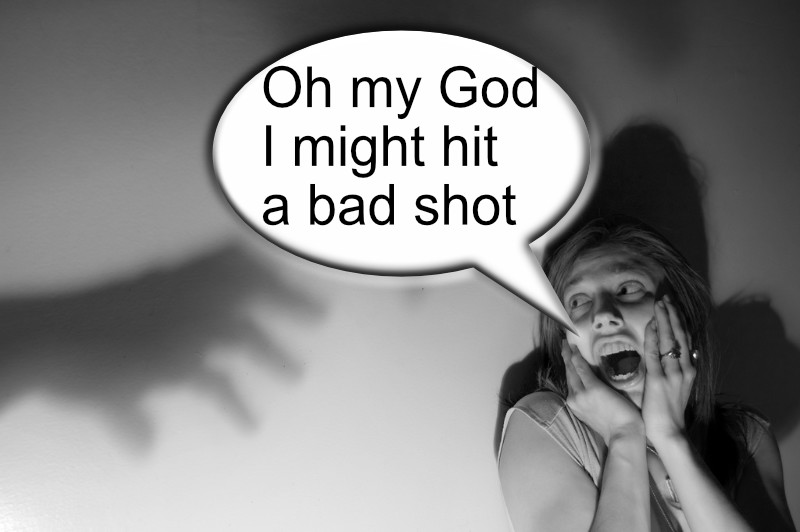 I see this a lot with pupils, where they are able to make a change without a ball, but then revert back to old habits once a ball is there. Sometimes there is a mechanical reason for this, but many times it is a mental one. They are so fearful of hitting a bad shot using a new motion that they default to what they know best and are most comfortable with – their old movement pattern.

“If I were to give you a free pass to hit a bad shot for the next 3 balls, what would your swing look like”?

In most cases, people immediately respond with their desired motion.

I was able to speed up my learning of the guitar riff. I also used these tactics when I was practicing to become a professional golfer – and my rate of learning was very quick with golf.

I find many golfers do the opposite of these – trying to groove one motion only (some of this is good), making practice easier than play (no consequence, blocked practice etc.), and not allowing themselves to make mistakes early on in the learning process.

If you want to learn more about what to practice to improve your golf, why not pick up a copy of the amazon best-seller, The Practice Manual – The Ultimate Guide For Golfers, or check out my video series on improving your strike quality (click the image below to find out more).